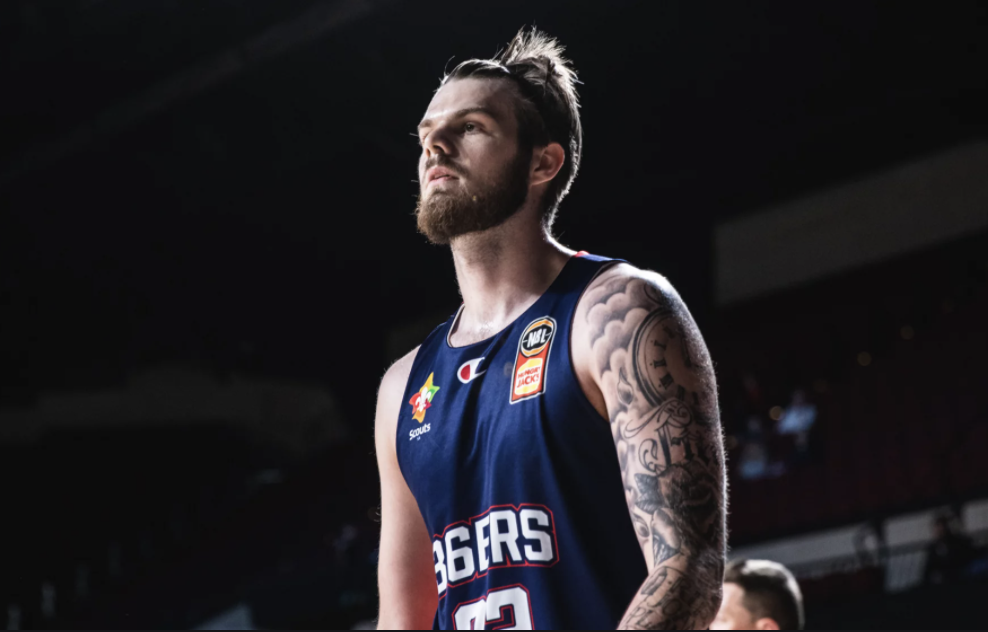 THE opening round of NBL1 Central Men’s commences on Saturday night with Eastern Mavericks and Forestville Eagles kicking things off, however the Mavericks are yet to release any players set to line-up for them this season. Joining the side in not yet releasing its squad for the 2021 season is North Adelaide Rockets with the remaining sides announcing at least two players set to gear up.

South Adelaide wasted no time adding some valuable experience and talent to their list for the 2021 season picking up Adelaide 36ers guard Alex Mudronja. Standing at six foot five inches, Mudronja is a force to be reckoned with and is creative ball in hand. He is joined by the likes of 36ers teammate Owen Hulland who adds even more height to the side given his seven-foot frame and ability to attack the rim.

Sturt have named four players so far with Keanu Rasmussen and Jack Turnbull amongst some of the notable names. Rasmussen is a newbie to the Sabres side while Turnbull is returning to the squad after graduating Mayville State University in 2019. Reigning MVP winner, Joel Spear also returns to the squad for the 2021 season and will be hoping to bring that level intensity this season.

Looking at Woodville Warriors, it is hard to bypass the likes of Julian Jacobs who will be eager to set the court alight. Jacobs has spent time with the Los Angeles Lakers and Indiana Pacers in a training capacity while also racking up the minutes in the G-League where he plied his trade. The guard is a real excitement machine who has that added touch of class which the Warriors will value highly alongside American import Joe Jackson.

Earnest Ross headlines the signings for West Adelaide Bearcats having played with the Perth Wildcats and spent time in a host of other international basketball leagues such as NBA G-League and Qatar Basketball League. Norwood Flames are coming along nicely with Moses Nuangki securing a spot in the squad while Ray Harding has made the switch from North Adelaide to Norwood. Forestville Eagles have announced a number of players in the squad with Greg Mays, Michael Harris and Todd Winter just to name a few.