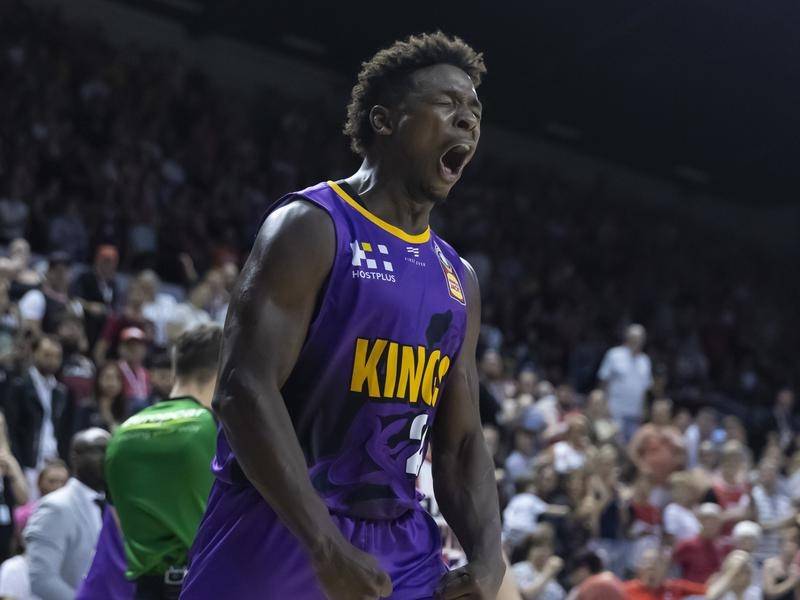 IN a team filled with star players sometimes the younger ones can be overlooked, but that did not seem to be the case for Sydney Kings’ big man, Jae’Sean Tate who simply rose to the occasion each and every time he stepped out on court. The 24-year-old consistently showcased his team-first mentality and while doing so went on to be the Kings’ second leading scorer with over 16 points per game in what was an impressive season. It is not often that the young players get a look in when it comes to the high calibre teams as they usually rely on savvy veterans who have played in big games throughout their career to lead the way and assert themselves on the contest. The team then uses the young players just to fill up minutes and keep the good players from not burning out. But the fact that the Kings relied on the 24-year-old to push them past the hump speaks to Tate’s credit.

The small forward just received All-NBL first team honours in his first season of the NBL, one reason being that Tate possesses centre-like abilities in his skill to box out bigs and clobber the glass – not many scoring small forwards get nearly six rebounds a game. But Tate is mostly known for his efficiency, shooting 66 per cent from the field all season. For a player his size standing at 6’4 and 104kgs, Tate is one of the most athletic players in the league. He is a freight train driving to the rim, rarely able to be stopped. Unmatched in the NBL for his ability to go over the tallest defenders to either slam it home or flick it off the glass ever so smoothly. This explosive athleticism makes Tate one of the most exciting players to watch in the NBL. After a disappointing end to the season for the Kings, expect Tate to come back with a real fire in the belly next season and continue to develop at the high standard he has been producing.