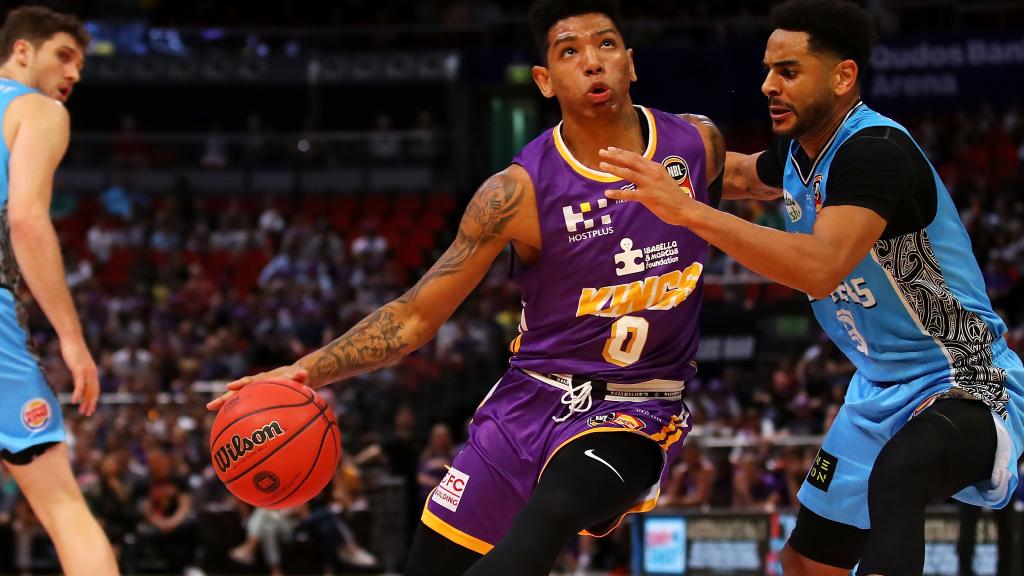 REMEMBER the name Didi Louzada. This is not about if he will be a star but when. That being that he was the fourth leading scorer for the Sydney Kings, a team that just fought in the grand final, while only being 20 years of age. It might not take long.

The former star of the Brazilian leagues averaged double-digits in the points column, every night playing in the NBL. Louzada is turning 21 in July and dropped 10.25 points a game, in one of the most competitive senior leagues on the planet. But what makes the young gun so elite is just how crafty a scorer he really is. With such a quick dribble he can shake any defender in front of him and proceed to lay it in with both hands. Louzada thrives going around each defender to flick the ball perfectly off the backboard, nothing but net. At such a young age, the talented basketballer has plenty of highlights. Louzada has a knack for putting the ball through the hoop, regardless of defensive objection and is a real playmaker.

The Sydney Kings star shone against the Perth Wildcats in September 2019 dropping an impressive 29 points. Louzada went 8-11 from three, against one of the best teams in the competition displaying his impressive scoring ability. Coach Weaver knew what Louzada possessed given his performance at the Nike Hoops Summit in 2019 where he defended some of the best young American guards. Still in the infancy of his career, Louzada will be hoping to work on his passing game to ensure he is more effective with ball in hand. Weaver is renowned for constructing intriguing and collaborative offences that rely on court vision and selflessness something that the young Brazilian is fond of.

While Louzada has the opportunity to rejoin the New Orleans Pelicans in the NBA – the side that traded for him after he was selected by Atlanta Hawks with pick 35 in the 2019 NBA Draft – it is unlikely he, nor the Australian crowds will forget his impact on the NBL competition in 2019/20.