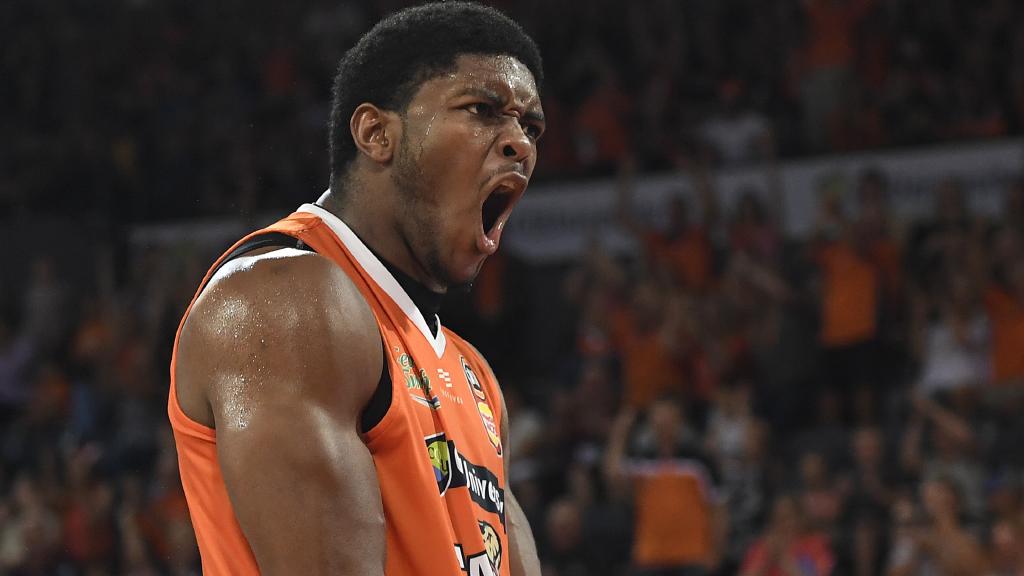 IF you had to pick one player under 25 to be a bona fide superstar in the National Basketball League (NBL), not based just on natural talent or an impressive rookie year, but based on what they are producing right now and their projection, Cameron Oliver would definitely be up there.

What Oliver has accomplished this past season is special. At 203cm Oliver is on the shorter side for a forward, but still managed to drag down over nine rebounds per game making him second in the league for rebounds. This is all the proof needed to show just how much heart Oliver possesses – and he does this while averaging over 17 points a game. A player that small going up against guys that big should not be getting those numbers. But that is why fans love to watch the Cairns Taipans, so they can watch something that is not supposed to be happening.

Which is why it is painful to hear that Oliver is leaving the NBL for his new chapter in the Israel Basketball Premier League. The 23 year old played just one season in the NBL, but it was one to remember. He made the All-NBL Second Team, and alongside DJ Newbill, won 16 games – the third most in the NBL. They battled heroically against the Perth Wildcats, losing the first game by a single point, winning the next by 11 then losing the next by 11. Perth went on to win the championship but some argue that the Taipans’ series was the real final.

The 2019/20 season proved to be the emergence of Oliver with the 23-year-old coming along in leaps and bounds and helping his team to success. His addition along with a few others proved to be the spark the Taipans needed, rapidly rising up the ladder from last to third this season. It is fair to say that Oliver was a key cog in the Cairns line-up with his impressive on-court skill and ability to both hit the scoreboard and do the defensive things well.