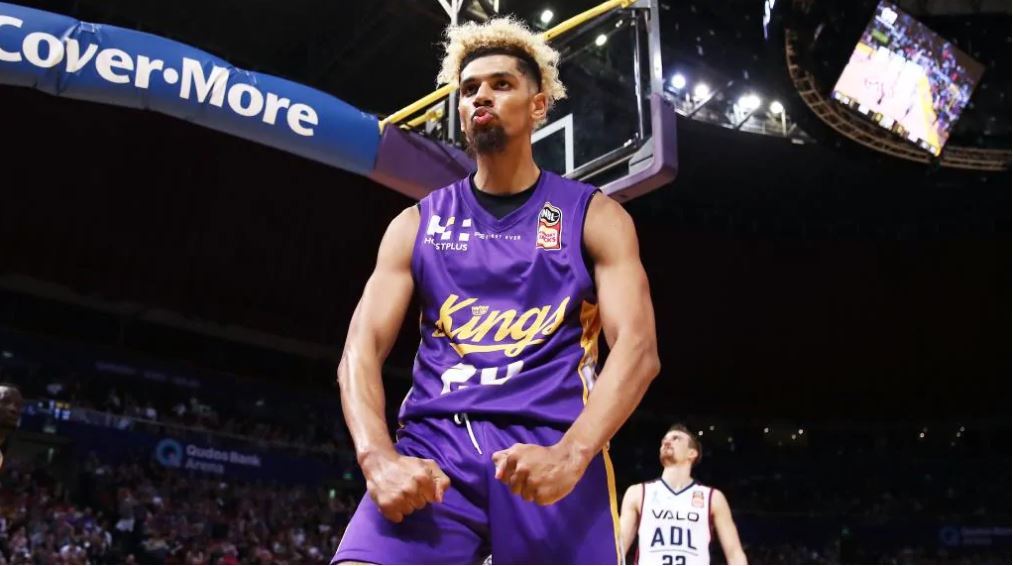 THERE were many high-scoring, close contests in Round 7 of the National Basketball League (NBL), and plenty of young guns played their part in the action. Harry Froling and Devon Hall in particular are really starting to flourish, putting up good performances for their sides. Melo Trimble was elite again, while Brian Bowen hit a personal best and Rhys Vague led the game for blocks.

Trimble always impresses for Cairns, and his showdown against the 36ers was no different. He dropped 23 points, shooting an even 50%. He contributed three rebounds and two assists as well, but his one let-down is his ability to turn the ball over, highlighted by racking up six in this particular game.

McVeigh takes some time to get going and get a feel for the game, which is why he performs when he has more game time. In 11 and a half minutes, he scored five points and followed up that display with three rebounds and two assists.

Coming off the bench and being the second-highest scorer of the team is a great accomplishment. Hall got himself 17 points, and nine of those came outside the arc. In over 32 minutes, he managed another three rebounds and assisted his teammates on six occasions. He also added to his defensive stats, getting two blocks and two steals.

Froling is becoming quite the man on the court for the 36ers. Faced with a double-header, his first game against Cairns was a beauty. He scored seven points, but complemented that with eight rebounds and five assists, with the latter being a personal best. Defensively, Froling also had two steals and a block. He kept up his momentum for the second game of the weekend against Illawarra, driving his way to eight points, five rebounds and two assists.

The young Hawks guard is slowly getting into the swing of things. He played more minutes (13:06) than he had previously and had results to prove it. He put up eight points, including two from outside. Grida also had three rebounds, and one each of a block and steal against Adelaide.

Bowen had his best game of the year against Melbourne. He netted 15 points (a season-high) and doubled that with five rebounds. He struggled in other areas of his game though, with just one assist and a block, as the Kings couldn’t get over the line.

His stats don’t scream out, but they’re enough for a 22 year-old in a winning team. Across the New Zealand double-header, Vague collected three points in each match, and also had five rebounds overall too. In the first leg of the journey where the Wildcats were away, Vague had three blocks, which was the most of anyone in that game.