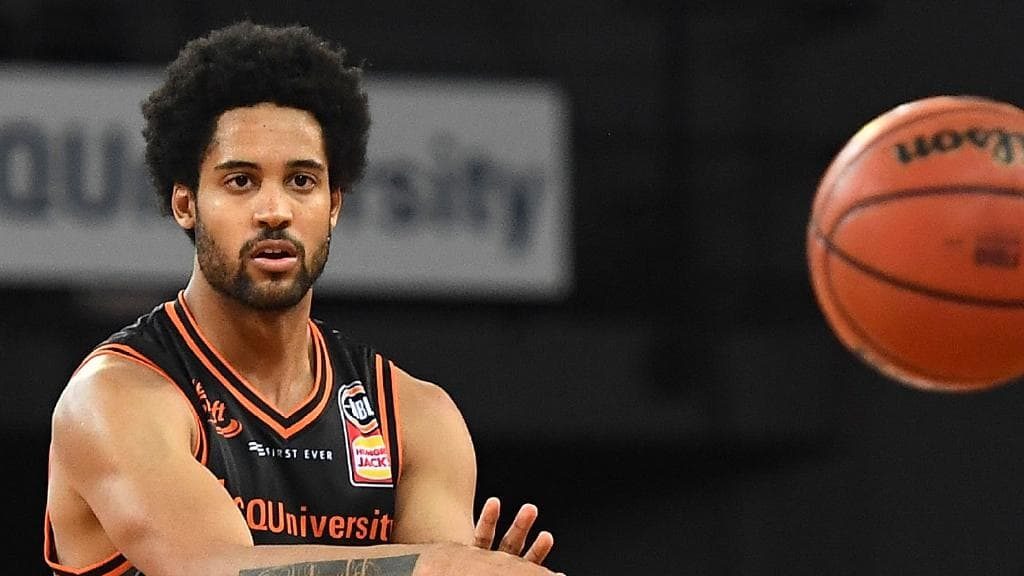 THE home and away season for the 2018/19 National Basketball League (NBL) season is done and dusted, and some of the league’s youngest earned themselves massive plaudits for their work. The prestigious NBL Awards were held on Sunday too with the Adelaide 36ers Harry Froling taking out Rookie Of The Year, an accolade that is so in line with his play this season. The degree of under 23’s in the league and the might they bring to their teams are also capped off by earning call-ups to the national squad. The likes of Daniel Grida, Jack McVeigh, Tom Wilson and Froling are among a 12-man team to take on Kazakhstan and Iran in World Cup qualifiers.

The Cairns guard was a bit more composed against United, intent on getting the ball to his teammates more than anything, seen by his nine assists. He did contribute greatly in the points column with a team-high 21. Defensively he played well too, grabbing five rebounds and two steals. He had the same points tally against Sydney, 10 of which came from the line, otherwise Trimble went at 25 per cent from the floor. In this game he had eight rebounds and five assists to cap off an incredible year.

In the Hawks’ final game for the season, Grida was determined to end on a high. He top-scored for the Hawks with 17 points and went four of six from outside. In more than 20 minutes for court time, Grida managed one rebound, one assist and one block.

Delany played 19 minutes against the Hawks on Thursday night, and did well, finishing with 12 points at 80 per cent shooting. He brought down two defensive rebounds, provided two assists and a steal in the win. Against Brisbane on Saturday, Delany had nine points and three rebounds.

Bowen finished off his season well against Cairns, with an eight-point game, 60 per cent from inside the arc. He was able to gather five rebounds and provide a block too as the Kings held off the Taipans in a close one.

After a season where Wilson has not seen a lot of time on court, he made his four minutes count on Saturday. He scored five points, going 100 per cent from the field and will look for more opportunities with the Kings in the playoffs.

Froling’s last six games have followed the same pattern: 10 points, seven, four, 10, seven, and against Perth he had four points. Though he played his lowest amount of game time in a long time, he also added a rebound to his end tally.

Another Adelaide youngster who failed to get into the game completely, McVeigh only had three minutes. He knocked down a three pointer in the first quarter, but that was his only score for the 36ers loss to Perth.

Vague did not have the best weekend as his dry run of scoring came up to six games. In the first game against Adelaide, he had one assist. Vague played 10 minutes against United, but managed three rebounds and one assist too.

Got his chance with 13.5 minutes, but did not make any of his four attempts to score, instead converting two shots from the line to finish with that amount at the end. He had one rebound and a block to end the night.

Jois enjoyed game time early on against Cairns, and while on court for just over four minutes, made an impact with two points, one rebound and two assists. Jois was all nought against Perth.

Smith-Milner was given a lot of time, but did not have a lasting impact. He made two free throws after missing two field goals and gave away three personal fouls.