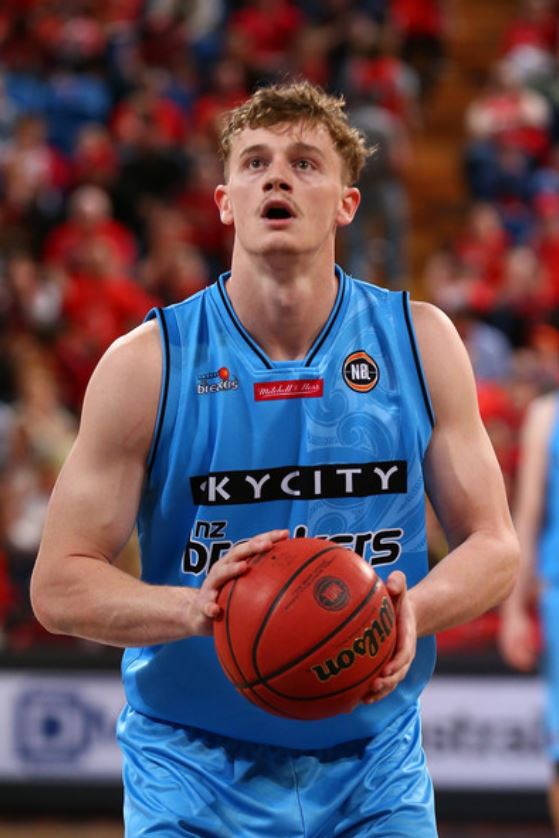 PLENTY of young National Basketball League (NBL) talent has been on show lately, and the new year brings with it more players getting more improved time on court. Melo Trimble is himself, lighting up the Taipans as they found their second win of the season, while Brian Bowen and Harry Froling are still performing strongly. Newcomers, Fabijan Krslovic, Tyrell Harrison and a debut from AJ Davis must’ve had Christmas wishes come true, getting some good looks on the floor.

Trimble shot 13 points to help Cairns get a surprising win against Brisbane on Thursday night. Besides that, he had no real effect, despite going at plus 26, but kept Bullets guards, Jason Cadee and Cam Gliddon to a combined eight points. In the final game of the round, the Taipans pushed the Kings and Trimble was helpful in netting 22 points, including three from beyond the arc. A better game, Trimble contributed with six rebounds and five assists and drew 11 fouls with his speed and evasiveness.

Had a great game for the Breakers in Round 11 against Adelaide with 18 points and five rebounds. He backed it up in Round 12 against the 36ers again, but only scored two points and one rebound. In the Breakers’ second game of the round, Delaney netted four points, along with three rebounds and an assist.

It’s probably little time until Froling starts for Adelaide,  with the 20 year-old putting up good numbers. His stat line against New Zealand read as 14 points and five rebounds. He shot 80 per cent from inside the arc, six from six at the line and was rebounding from both ends.

Davis had his debut for the Bullets against Melbourne, and in four minutes, he made one field goal from two attempts.

Grida shot 10 points in Round 11 against Brisbane- a season-best for the Hawks guard. In Round 12, Grida had five points and one rebound.

Magnay had two trips to the line and converted two free throws, which was the amount of points he ended on. He also put up a block in his nine minutes on court.

Smith-Milner didn’t make an impact on the scoreboard but he did have one rebound to complement his five assists. He played a nice nine minute stint in United’s loss to Brisbane.

Australian-born Krslovic, who moved from a four-year stint with the Montana Grizzlies in the National Collegiate Athletic Assocation (NCAA) division one, played his second game with court time this NBL season. He had two and a half minutes against the Bullets, shooting one for one in the last minute of the game, and was Cairns’ final scorer.

You can’t bash Bowen for being consistent week-in, week-out. In the past eight games his points record is four, four, four, five, five, seven, seven and finally four against Cairns. So, that being said, maybe another four points is on the cards this round. Anyway, in Round 12, Bowen had seven points and three rebounds against the Hawks, followed by four points and seven rebounds against Cairns.

The tall 214cm centre hasn’t seen much game time but the 19-year-old has helped the Bullets’ team. This week against the Taipans, he played two and a half minutes and was able to record an assist and rebound. The week before though, he played over three minutes for four points and one rebound, shooting 100 per cent, but missed one free throw from one attempt.

Vague had his second-highest points count of the season with eight, shooting 75 per cent. He added to his stats with three rebounds and one assist.

It’s been a while since United featured on this list and McDaniel played just shy of five minutes against the Bullets on the Gold Coast. He’s still searching for his first points of the season, but he pulled down two rebounds.