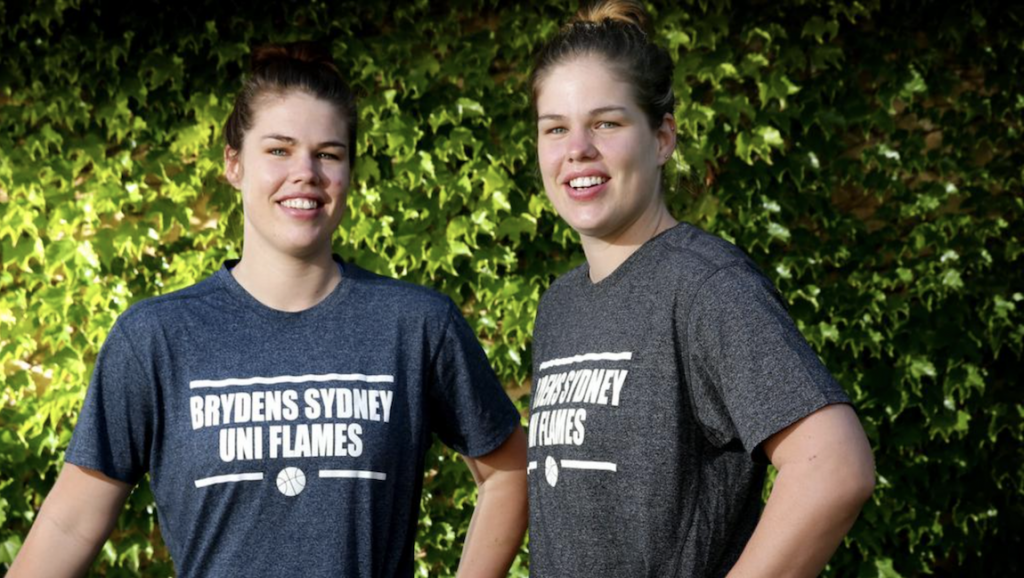 THE WNBL standings following Round 21 of the 2019/20 campaign suggested two clusters of teams – the top four and the bottom four. Unfortunately for the Sydney Uni Flames, they found themselves fighting to stay off the bottom of the ladder, as the side finished with a home and away record of 7-14, finishing sixth overall behind the Perth Lynx.

Despite their disappointments from last season, head coach Katrina Hibbert will use that as a catalyst to help propel her side next season, most notably behind her 196cm-tall center Lauren Scherf. At 24-years-old, Scherf already has seven seasons in the competition under her belt and given her upward trajectory over the last few seasons including her elite rebounding and scoring ability, one can expect her to put on a clinic over the next six weeks.

Two exciting additions to the side are former Perth Lynx asset Lauren Mansfield and young gun Anneli Maley, who suited up for last year’s runners-ups, the Southside Flyers. Mansfield ranks as one of the WNBL’s best one-on-one defenders and will have the chance to make a name for herself with a regular starting role with the Flames. Last season, Mansfield came up big for the Lynx, averaging 9.6 points and over three rebounds. She also accumulated 34 steals over 21 games, ranking her in the upper echelon of players for this category. For Maley, she was a contributing member of a Flyers side that completed their regular season with 17 wins and four losses, while she collected an average of 2.3 points, 3.7 rebounds and half an assist.

Not only have Sydney Uni inherited some impressive youngsters like Florida University alum Funda Nakkasoglu, Kiera Rowe and Maddie O’Hehir, but the rotation also has on display some seasoned veterans who coach Hibbert will use to the fullest extent.

First, is reigning Sixth Woman of the Year Alison Schwagmeyer who will aim to gel the Flames group together upon her arrival. The 30-year-old has a wealth of experience and was a constant producer on the floor for Perth last season averaging 15.3 points, 5.6 rebounds and two assists. Second, is Nat Burton who makes her return to the WNBL after two seasons away from the country playing internationally. A three-time State Basketball League champion with Perry Lakes in Western Australia and a former Australian Opal, Burton will provide a cache of wisdom to the rest of the team.

To conclude Sydney’s unique 11-woman roster are twin sisters Carly Boag and Christina Boag, as well as Shanae Greaves. For the twins, they were both present in the squad that earned the Flames’ 2016/17 title, which bodes well as they set in motion their pursuit for another, meanwhile, Greaves returns for her fifth season with the side.

Providing their services as Development Players starting Thursday are Sherrie Calleia and Maddie Norris, as both prospects will be given the chance to test their mettle in the condensed schedule format.