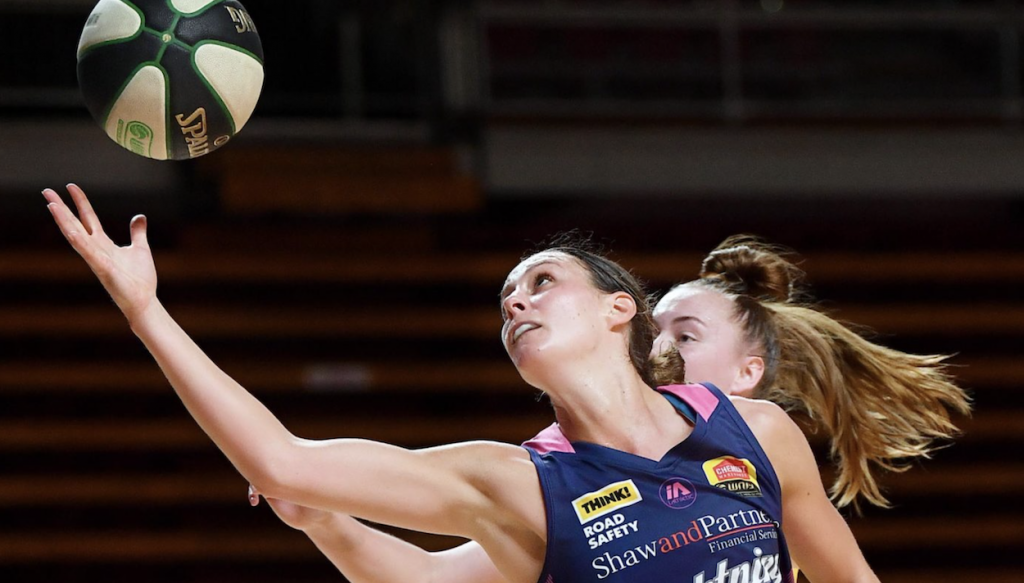 IN the final of Draft Central’s WNBL20 team previews in lieu of the opening tipoff, we look at one of the two teams set to kick off the campaign tonight in the Adelaide Lightning, as Chris Lucas’ side will look to make the top-four for the third time in as many years, despite losing their marquee signing in Alanna Smith a few weeks ago due to injury.

Despite Smith’s unfortunate absence, the Lightning still maintains an arsenal of weapons at their disposal, none more so than their appointed Captain for the next six weeks Stephanie Talbot. Concluding her 2019/20 season, the nine-year-veteran cemented herself as one of the competition’s premiere players after averaging 13.8 points, 8.7 rebounds and 4.9 assists throughout 21 games. These numbers would lay the foundation for a list of accolades, as Talbot received an All-WNBL Second Team nomination and a selection to next year’s Australian Opals squad, further establishing her with the reputation to lead Adelaide into WNBL20.

Aiding Talbot in the team’s frontcourt are two very dynamic forwards in Chelsea Brook, a rising star amongst WNBL bigs, and 32-year-old Louella Tomlinson, who has seen it all experience-wise and provides a facilitative defensive role. Perceived as the embodiment of the South Australian basketball system, Brook has been representing her home state with an abundance of gusto, earning bulk minutes and producing more solid numbers each season. Tomlinson, who considers herself an efficient passer and defensive presence will look for a more stable role under Lucas’ rotation, as the 2012 champion has had a hectic career in terms of location with her past clubs. Backing up these two is WNBL debutant Ella Batish, who came out with an impressive 2019 NBL1 season with the Sandringham Sabres, averaging 9.1 points and 4.5 rebounds. Despite missing out on this year’s NBL1 campaign with the Frankston Blues, Batish remains excited for the upcoming six weeks hoping to make a difference on the boards and bolster the Lightning’s defensive prowess.

Smith’s injury announcement was not the only loss for Adelaide during the pre-season, as NBL1 Central superstar Jasmin Fejo also announced she would be watching the season from home due to the birth of her first child, and as a result it provides a chance for other guards to put their skills on display. One to keep an eye on is Alex Wilson, who is hot off the heels of a tremendous season with the Sydney Uni Flames, averaging 10.8 points, five assists and almost four rebounds a game. A product of Adelaide’s Eastern Mavericks NBL1 side, Wilson will be excited to don her home-city colours once again after almost a decade away in both Townsville and Sydney.

A more refined player in her own right, Marena Whittle has crossed over from the Western Australia border to provide her versatility to the Lightning. Known for her utility-based skillset and leadership qualities, Whittle has long held the tag of a “Sixth Man”, and the 26-year-old is keen to shake this notion. Averaging over 10 points per game last season, as well as 4.8 rebounds and an assist, it can be widely agreed upon that Whittle is ready for a more major role in the roster.

Rounding out the Lightning’s 10-player squad are guards Abbey Wehrung, who made the trip west from Bendigo and 3X3 national team member Carlie Smith, while Lucas has injected some NCAA talent into the line-up as well, with Boston College graduate Taylor Ortlepp and Oregon Duck Morgan Yaeger. Brooke Basham and Aimee Brett finalise the team as the two Development Players for the season.