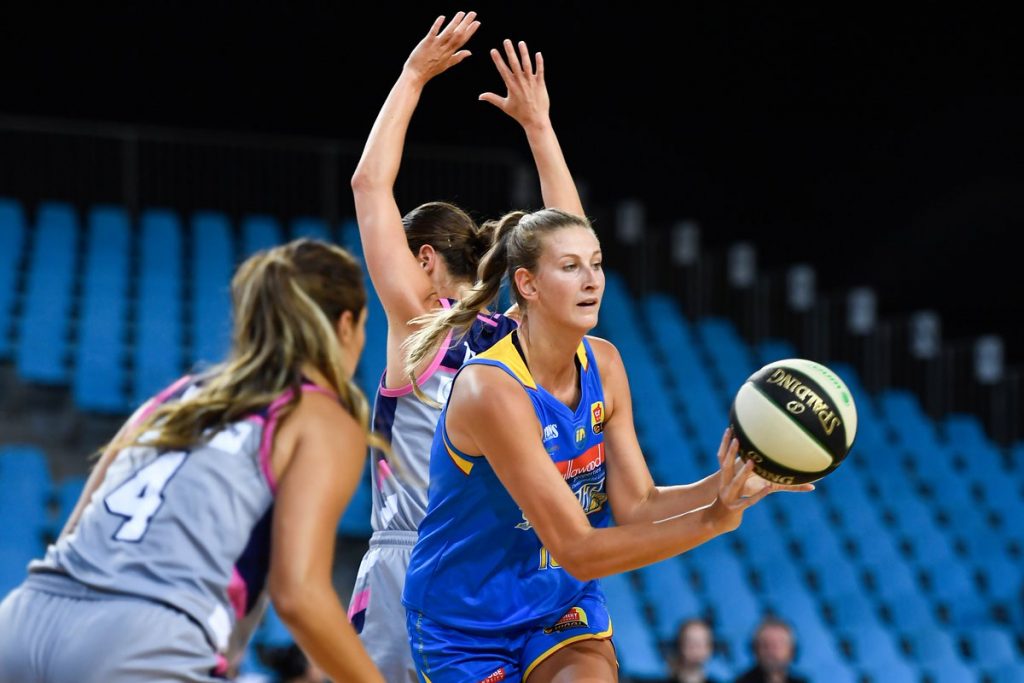 LOOKING back to the beginning of the WNBL 2020 season, it was widely touted that this year’s Bendigo Spirit would finish close to the bottom of the table at the conclusion of the campaign.

This was well and truly the case for head coach Tracy York’s roster following their 13-game trail, as not only would Victoria’s country side cement themselves at the bottom of the ladder, but for the first time since the 2005/06 season, a team would go winless for the whole season (AIS, 0-21).

From day-one of their 2020 fixture, the Spirit would get no reprieve, opening up their new fixture against one of the most talented WNBL sides in the league’s history, Southside Flyers. After Bendigo was handed a 42-point defeat, the Spirit immediately received a taste of what the season would have in store for them.

Two days later, more bad luck followed the Spirit, losing by only five points less than their season-opener to the Flyers. The initial round very early on, indicated what kind of competition Bendigo would be facing over the next four weeks. But that did not stop the wily country side from being determined each time they stepped out on to the floor.

Suffering double-digit losses to the Canberra Capitals, Perth Lynx and the Townsville Fire twice in Round 2 and the start of Round 3, it was not until Bendigo’s seventh game of the season in late November that the Spirit would fall by less than 10 points (83-89) against an Adelaide Lightning side that was returning from a COVID-induced quarantine enforced by the Queensland Government.

Bendigo produced just one more defeat with a deficit of less than 10 points in Round 5 against the Sydney Uni Flames, but the remainder of their contests told a similar story. Their lack of depth and experience was a constant factor for the young side all season, and when the roster full of exciting prospects performed well, it seemed mental lapses in small portions of the games were enough to be their downfall.

A 21-point loss to their state rivals the Melbourne Boomers concluded a rather forgettable season on the court for the Spirit, as they committed their thirteenth defeat in thirteen meetings despite their best efforts.

Reflecting back to the individual performances, it was essentially the duo of team-captain Tessa Lavey and talented center Carley Ernst that carried the majority of the workload leading a side with six rookies and seven players under the age of 23.

Lavey, who is set to earn another position amongst Sandy Brondello’s Australian Opals squad in the near future, showed once again why she is one of the most revered point guards in the WNBL.

Starting all 13 games, Lavey accumulated 15.2 points per game, as well as averaging 5.9 assists and 4.8 rebounds in a well-rounded season, while shooting a respectable 35.3 per cent from the field and playing 35 minutes a game. As for Ernst, she held similar numbers accounting for averages of 14.8 points, 7.5 rebounds and a block per game in her average 30 minutes of court time.

Coach York will head back to the drawing board with assistant coach Mark Alabakov after a well-earned rest, knowing full-well that the only direction is up for her team.