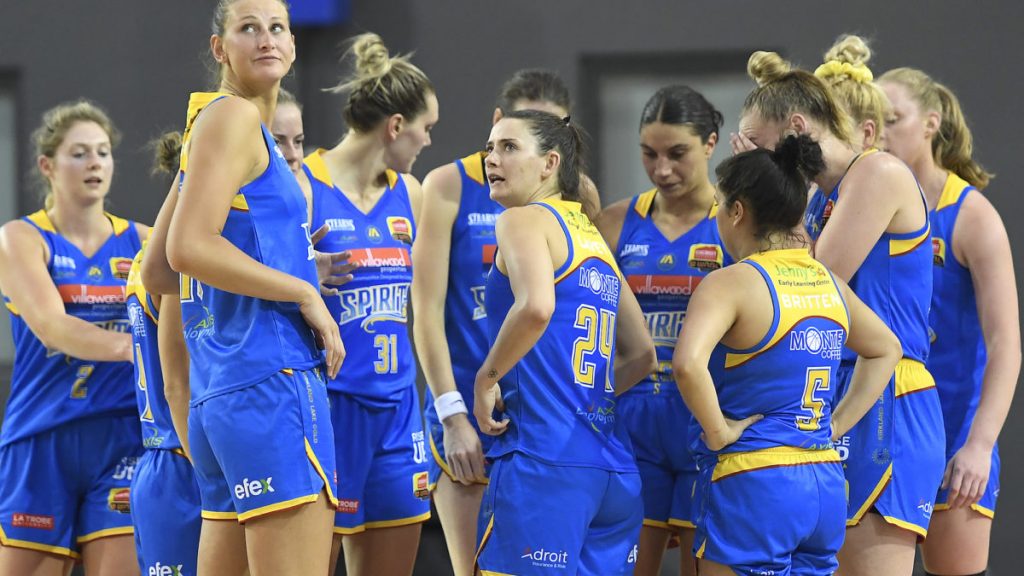 IT was a disappointing 2020-21 Women’s National Basketball League (WNBL) campaign for the Bendigo Spirit, who failed to register a win from 13 games. There were close encounters, such as the agonising six-point loss at the hands of the Adelaide Lightning, but there were far too many games where the team was not competitive enough. It must be considered that this is a young side with plenty of rookies and players 23-years-old or younger, so the expectations cannot be too high. The 2021-22 season provides the opportunity for a fresh start for the reigning wooden spoon winners, but they will have identified the key areas that need to improve.

The main area that will need to receive a boost will be scoring, with not much assistance provided to star duo Tessa Lavey and Carley Ernst who shouldered much of the team’s load throughout the season. Australian Opal Lavey led the team in points (15.2 per game) and rebounds (7.5 per game), while Ernst was second in points (14.8 per game), rebounds (4.8 per game) and led the team in assists (5.9 per game). It is evident this pair gave it their all, but will require more assistance from teammates moving forward.

This may come in the form of Mary Goulding, who showed her ability on the defensive side of the court by leading the team in steals (1.3 per game). She has the capability to transfer this to the offensive side of the court, finishing the season third in points (6.8 per game) while shooting nearly 50% from the field. Expect her to make a strong step forward in the 2021 campaign with her consistent all-around play. She recently signed a new deal with the club in the offseason. With plenty of youth in the side, there are many candidates to take the next step in their basketball career and have a career-best scoring season.

The team needs to improve their work on the defensive side of the court, but this improved as the season went on. Opening the season giving up consecutive 100+ point deficits, this would not happen again for the remainder of the year (although the Townsville Fire came close with 99). For a youthful team, this area is not expected to be the team’s strongest, but the maturity to improve as the season went on was impressive.

With the signing of some development players and re-signing of key personnel such as Goulding and Lavey in the offseason, the club is well-positioned to take a big step forward in the upcoming season.