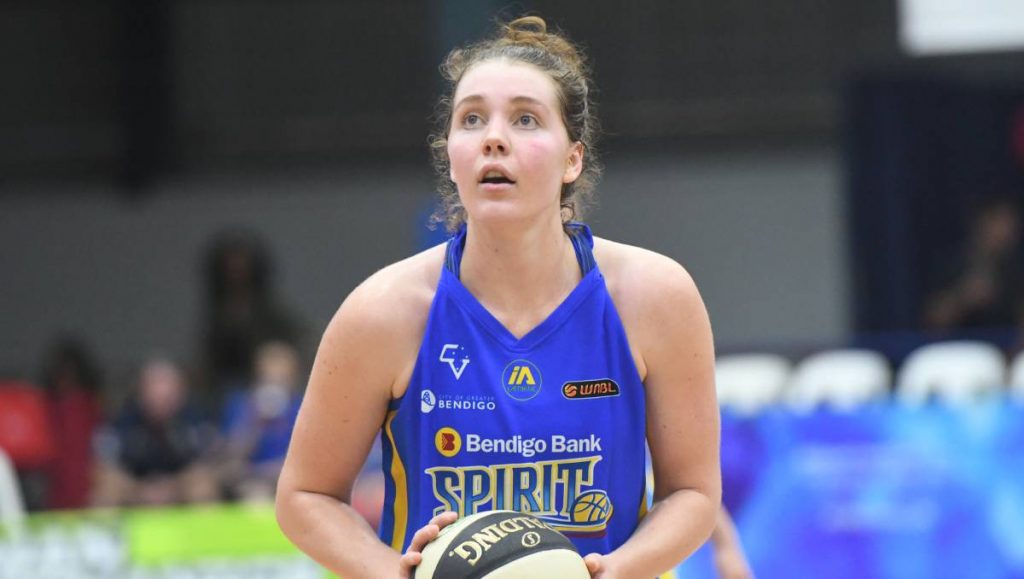 FILLING Townsville’s power forward position is someone that has probably spent the most time out of all her teammates in the tropical Queensland city. Nadeen Payne, who was born in Townsville, will return to the Fire for the first time since the 2011/12 season after almost nine years away from the Sunshine State.

Following her initial two seasons with the Fire, Payne moved to South Australia to become a member of the Adelaide Lightning. After two seasons with the Lightning, the 27-year-old headed back to Queensland to become a part of the South East Queensland Stars’ inaugural season. It was after the Stars organisation went defunct after one season that Payne would then call Bendigo home for the next three years, plying her trade with the Spirit and their NBL1 affiliate, the Braves, during the off-seasons before heading out west in 2019.

After a solid season with the Perth Lynx during the WNBL20 season averaging 10.2 points per game alongside an average of 4.6 in the category of rebounds, Payne proved herself a severe threat to opposition sides. Notable performances last season included a 22-point and six-rebound performance against Adelaide, as well as a 10-point and 10-rebound double-double against the eventual champions, University of Canberra Capitals.

It was finally announced by the Fire on June 19, that the Townsville product was heading back home and Payne expressed her elation instantly, “I am really excited to be coming home, I can’t wait to play for Shannon [Seebohm], I have really enjoyed my conversations with him and the team he is putting together sounds great, I think we will surprise a lot of people when the season starts,” Payne said.

“My Mum and dad still live in Townsville, it will be great to be back around my family and playing Fire colours again, I am even more excited to learn that this season is the Fire’s 20th season and cannot wait to be a part of the celebrations and back with the local community, I think our team will be one that they will be really excited to get around.”

While Head Coach Shannon Seebohm realises that Payne possesses a unique skillset as a power forward that can shoot the ball, he finds that her ball-handling is at an elite level for players at her position.

“The thing that I knew of, but has still surprised me since I’ve been here, is her ability to put the ball on the floor as well,” Seebohm mentioned. “She has really good balance and she’s been working really hard on her finishing and her strength around the rim, as well as playing with a bit more force.”

“I feel like her skillset is going to be really suited to what we want to be able to do, and she’s going to help make other players better as well,” Seebohm summarised.