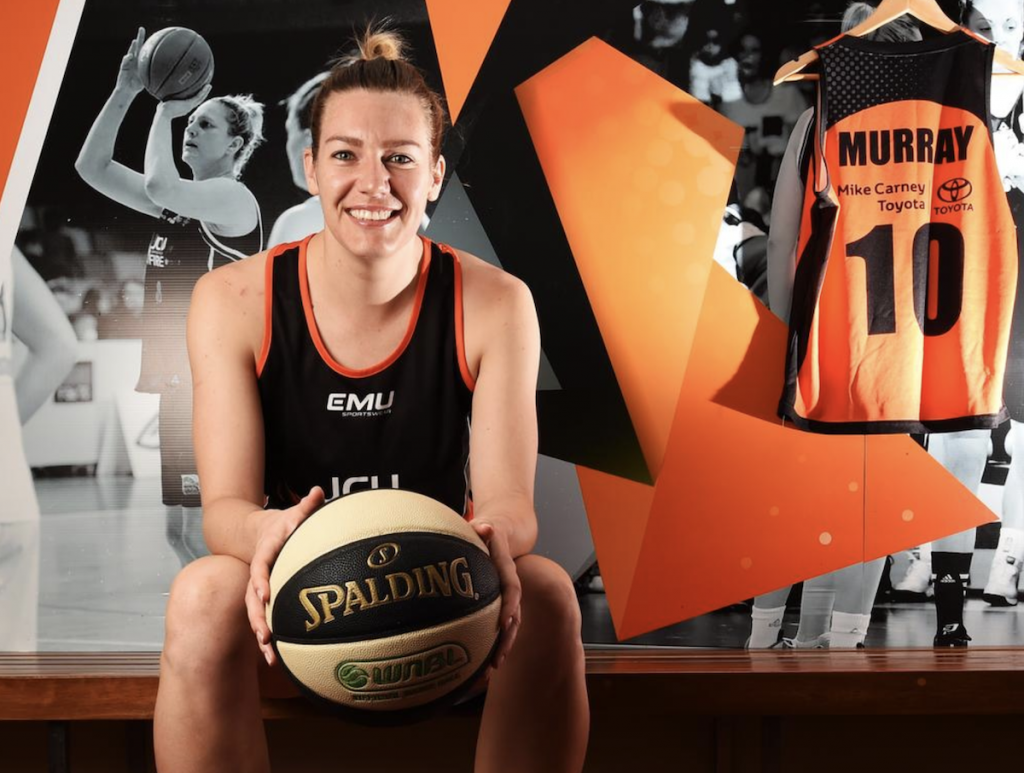 IN a team that will have a substantially different look compared to last season, the Townsville Fire are welcoming back a familiar and reliable face in Mia Murray. A member of Townsville’s glory days and helping the Fire win back-to-back titles during the 2014/15 and 2015/16 seasons under former head coach Chris Lucas, Murray would also help cap off the Fire’s dynasty two seasons later. Given she was a member of the Fire’s 2017/18 championship winning side as well, thus collecting her third ring in the process.

Following her third championship campaign, Murray stepped away from the game for two seasons to focus on her family, following the birth of her son Sidney. With Murray set to suit up for her eighth season with the Fire, the local fan base in Townsville is ecstatic for her return and her new head coach Shannon Seebohm sees the significance in a signing like this.

“I think it’s huge. She’s such a popular player amongst all the Fire supporters, so it’s obviously great for us to welcome her back,” Seebohm said. “Her maturity, experience and her own style of leadership, I can already see it when we workout and the impact she’s gonna have on some of her teammates. It’s gonna be great for our club to have her back, but also our team on the court.”

Throughout her back-to-back title-winning seasons, Murray proved herself an integral part of both sides. During the 2014/15 season she averaged a solid stat-line of 9.9 points, 4.6 rebounds and 2.1 assists per game and was ultimately awarded the Rachel Sporn Medal for being the Grand Final MVP to conclude the season. Meanwhile, the following campaign would encompass similar numbers of 9.9 points, 3.3 rebounds and 2.9 assists per contest.

In a city that recognises Murray as a local legend, it makes sense that the 32-year-old is excited to return back to her old stomping grounds, as she noted following the club’s announcement back in early-June.

“I am so excited and grateful for the opportunity to play for the JCU Townsville Fire this season,” Murray said. “The club has played a huge part in my life and I look forward to building on the success we have previously enjoyed on and off the court, I am keen to play again at an elite level and to grow as a player under head coach Shannon Seebohm.”

Not only does Murray’s presence as an individual have an effect on the team, but her style of play is also a major reason why Seebohm and his staff have had their eyes on re-signing the local legend this offseason.

“She’s going to be a really good one-on-one defender,” Seebohm said. “She’s extremely long. I think you don’t realise how long she is, especially with her arms and her reach and her ability to contest shots and challenge shots and how much of a difference that’s going to make for us.”

“I think offensively she’s a star player, she’s a selfless player, a very good three-point shooter. Which, I think again if we’re talking with Lauren [Nicholson] and Shyla [Heal] being creators in on-ball-screens and situations like that, I think players on the floor that can knock down open shots will be really valuable to us, therefore Mia will be a really big contributor for us this year.”