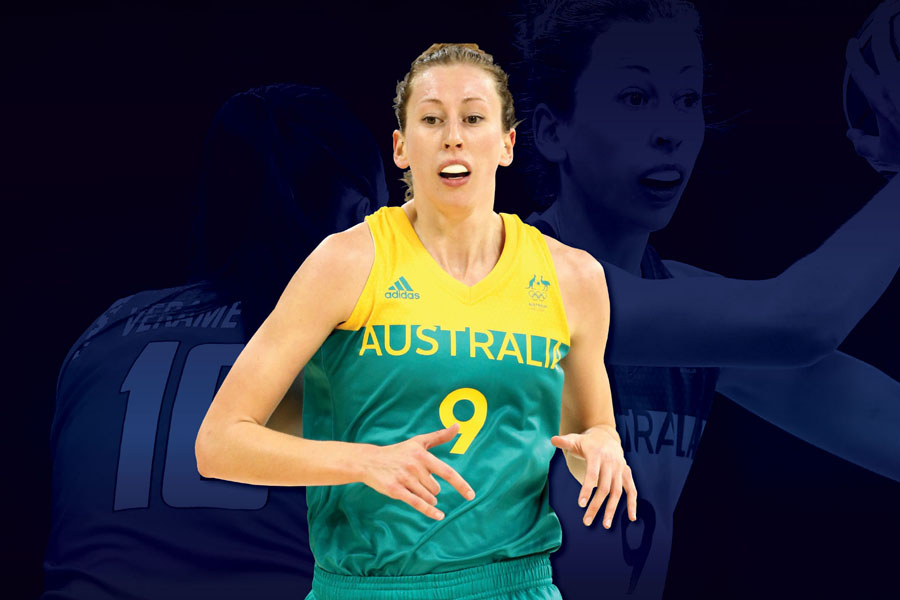 AN abundance of knowledge and influence follows Nat Burton wherever she plays, and fortunately for the Sydney Uni Flames, it follows her to the four-time championship franchise.

Having played at a competitive level consistently since 2006, Burton has put her game on display in virtually every level of basketball imaginable, therefore bringing an avalanche of depth along with her.

Being a resident of Perth, sport is a cultural artery within the state of Western Australia. For Burton, this was also the case for her personally, after debuting for the Perry Lakes Hawks in WA’s State Basketball League (SBL) in 2006. Three seasons with the Hawks would culminate in two SBL championships (2007 and 2008) and the SBL’s Most Improved Player Award in her 2008 season before heading off to the U.S to compete in the NCAA.

Completing her four seasons at the University of West Virginia, Burton concluded her time as a Mountaineer averaging 2.8 points, 2.6 rebounds with a field goal conversion rate over her four seasons of 52.8 per cent (the second highest percentage in program history) – all done in 119 games.

After her return from the States, the six-foot-four-inch power forward made the transition to the highest rung of the Australian basketball scene by commencing her rookie season in the WNBL with the West Coast Waves (now Perth Lynx) in 2012.

The two seasons with the Waves from 2012 to 2014 kicked off Burton’s Australian career, before the 31-year-old headed to the Melbourne Boomers for the 2014/15 season. Burton played 22 games for the purple and gold and averaged seven points and five rebounds before making her return to the recently rebranded Lynx franchise.

In her first season back at Perth for the 2015/16 campaign, she helped the side to a Grand Final appearance for the first time in 17 years. Despite this, the Lynx went down to the Townsville Fire in two games, concluding the season averaging six points and five rebounds in 27 games throughout the year.

After two more fixtures out West and another SBL title to add to Burton’s collection (her third), Burton, decided to ply her trade overseas in Germany for Herner TC. Playing 28 games in the DBBL competition averaging 6.8 points, 6.1 rebounds while making 58.4 per cent from the field, Burton won the DBBL Championship with the German-side before crossing the border to France.

At present, Burton is preparing for her seventh season in the WNBL with the Flames and according to the club’s announcement in late-July, head coach Katrina Hibbert sees a lot of pros to the veteran’s games and she is excited to have those strengths in her roster.

“A welcomed addition to our group, Nat brings great international experience having been an Olympian but also spent the last few seasons playing in Europe,” Hibbert said.

“She’s an exceptional defender with great length, athleticism and versatility, which allows her to switch onto guards and match up with taller opponents. With her combined experience and leadership, she is going to perfectly complement the mix of aspiring and seasoned players we have,” the Flames coach said.

Draft Central concludes its WNBL Player Spotlights tomorrow as we gear up for the upcoming season set to commence on November 11.