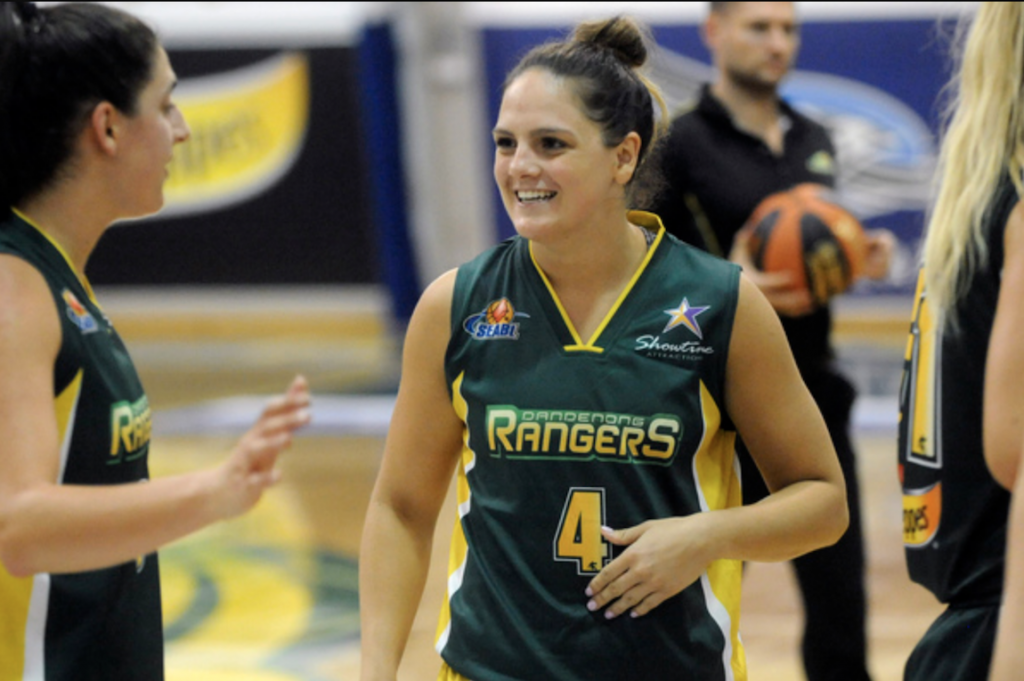 TO kick off Bendigo’s player spotlight series, Draft Central looks at the Spirit’s newest addition to their leadership group in 32-year-old and Women’s National Basketball League (WNBL) Champion Amelia Todhunter. The Albury-born country superstar will once again head to the bush, announcing in mid-July that she would be joining Tracy York’s side for WNBL21.

Todhunter, who has had her fair share of WNBL action throughout her productive career, will be moving to her fourth club dating back to 2007 where she initiated her career at the Dandenong Rangers for three seasons. Following the 2009/10 campaign, Todhunter made the move to Dandenong’s crosstown rivals, the Bulleen Boomers (now Melbourne), where she found her only taste of championship glory. While Todhunter played limited minutes in both the semi-final against the Canberra Capitals and the grand final rematch, the then-youngster provided a positive presence coming off the bench, helping the franchise earn their first ever title.

After two seasons with the short-lived West Coast Waves franchise in Perth (later became the Perth Lynx), Todhunter returned back to Victoria to serve sizeable stints with both the newly formed Melbourne Boomers and again the Rangers. The move to the Spirit came about as a result of a couple of factors according to head coach York, with the first being the delayed Free Agency period, and the second being the restriction of imports for next season.

“Her name came up and I spoke to her a few times as well as a couple of other people,” York said in an interview with Draft Central. “Her experience, leadership, maturity and the fact that she’s a great defender, which ticks a big box for me, and from then on it was a no-brainer after we started talking.”

Todhunter has indicated to York that she understands if she is not given a starting role on a consistent basis, despite having over 200 WNBL games to her name. But the veteran guard still believes she has a lot to learn under her new coach, she told the Bendigo Advertiser.

“I am so excited to be playing for the Spirit,” Todhunter said. “I’ve known of Tracy around the league both WNBL and NBL, so I am thrilled to learn and grow even more from Tracy’s knowledge and experience.

“This year I want to be 100 per cent true to who I am as a player and person. I want to combine my basketball skills and experiences with my knowledge in well-being to help grow each player and create strong chemistry within the team.

“On court, I am excited to get out there and play my role. I want to positively impact the team by bringing my relentless defence, hard-work, and dedication to the game while maintaining my fun, energetic nature,” Todhunter finalised.

York further stated the importance of Todhunter’s level of experience, highlighting she was the perfect fit into the team’s system and is excited to see what she can bring to the table and how she can ease developing players into the national limelight. “Her mindset is not about just herself,” York said. “It’s about how she can make others get better and help young players develop in the long run.”

Todhunter will bestow her cache of knowledge upon an extensive list of young prospects next season. These include the likes of a recovered Alicia Froling, second year Bendigo players Cassidy McLean and Demi Skinner, former Melbourne Boomer Paige Price, as well as Development Players Piper Dunlop and Georgia Pineau.