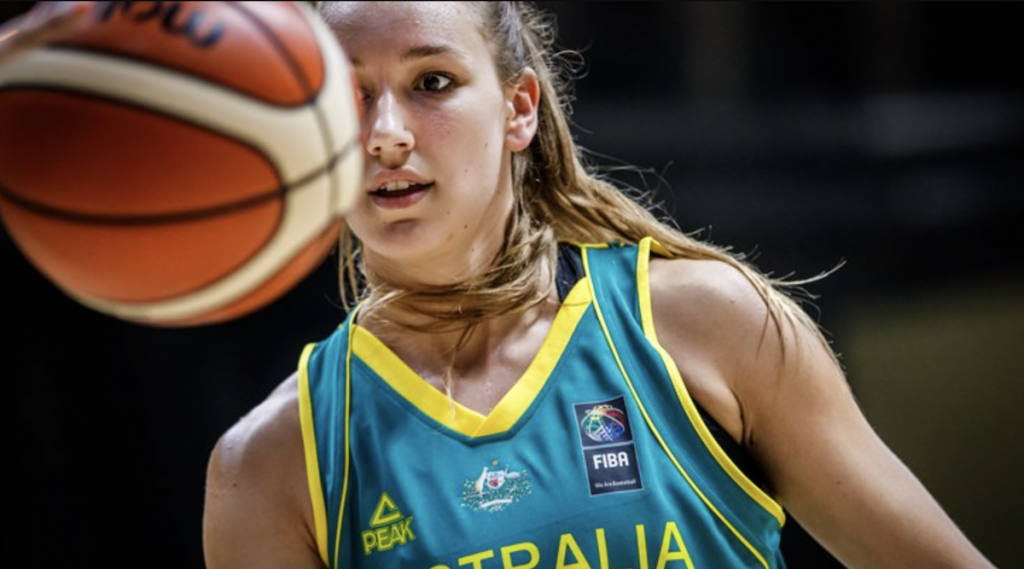 THE Adelaide Lightning have set the benchmark high already after tagging Alanna Smith as their “biggest WNBL signing since Suzy Batkovic a decade ago”. This comes after Smith has excelled at every possible turn despite only being 24.

A Stanford University alum, Smith averaged close to 12 points per game (11.9), six rebounds and a block and a half each time out on the floor over her four seasons of NCAA play. Following her successes in California, the accomplishment of a lifetime would come across the Tasmanian-born star, as the Phoenix Mercury selected Smith as the eighth overall pick in the 2019 WNBA draft.

In what was an introductory rookie season, Smith appeared in 18 games throughout the 2019 campaign averaging a point and two rebounds, while also missing her final 14 games due to an ankle injury. She did however take on a more prominent role in Sandy Brondello’s side during the 2020 “Wubble” season, maintaining almost 16 minutes each game and improving her statistical averages to 6.1 points, 3.6 rebounds and 1.2 assists.

Now, Smith sets her sights on North-Queensland where in less than four weeks she will participate in her second hub competition in the same year. But she seemed nothing less than excited to make her long-awaited homecoming to the Australian competition when the announcement became public on June 10, where she noted her admiration for head coach Chris Lucas.

“I know Chris really well, I knew there was a vacancy on the (Lightning) roster in the four-spot (power forward) and I spoke with a few people who have played for Adelaide before,” Smith said. “I only heard really good things and I am keen to get there and be part of an awesome organisation.”

The Lightning will have on display possibly the best forward combo in the entire WNBL. Stephanie Talbot, who was selected to the All-WNBL Second Team last season and ranked amongst the best in statistical categories such as rebounds, assists and minutes played, will be a key player for Smith to rely upon within coach Lucas’ WNBL21 rotation.

Expanding upon this, Talbot – like Smith – is a WNBA-level talent, having been a member of the Phoenix Mercury, Minnesota Lynx and now the New York Liberty. Speaking to this point, perhaps some additional wisdom can be bestowed up Smith in preparation for the next WNBA campaign.

A number of these factors could see the two mid-twenty-year-olds feed off one another and see drastic improvements as a result for both parties. This can be seen as nothing other than a positive, as Lightning supporters hope to see their team reach the semi-finals once again and possibly go a step further.