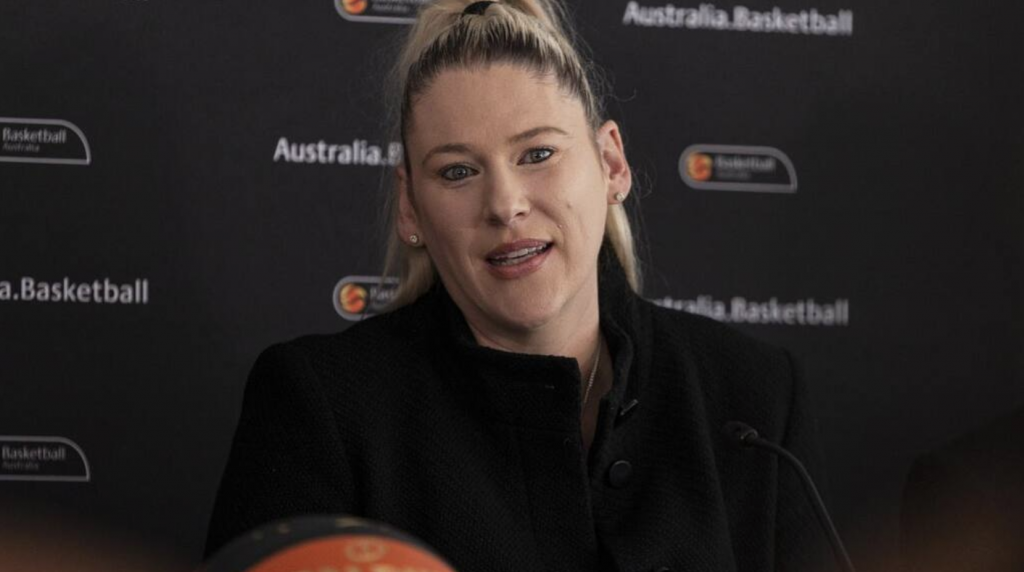 The Women’s National Basketball League (WNBL) had announced earlier this morning that the Free Agency Period for the WNBL 2020/21 season would begin from 1pm AEST and that all eight of the WNBL’s clubs could begin contract negotiations with their Unrestricted Free Agents from this afternoon.

This season’s current Free Agency headliners are in abundance, as numerous Opals representatives are on the block to possibly re-sign with their original teams or test the market for a new location. The list comprises of superstars like Alice Kunek (Sydney Uni Flames), Tess Madgen (Townsville Fire) and Darcee Garbin (Townsville Fire) just to name a few.

We know the futures of three players from last season, as veteran superstars Nat Hurst (Adelaide Lightning), Gabe Richards (Bendigo Spirit) and Sarah Graham (Sydney Uni Flames) have all announced their retirements following the conclusion of the 2020 season.

Another group of players for WNBL fans to keep an eye on, are those who played last season in the WNBA, as per league sources, Liz Cambage (Las Vegas Aces), Bec Allen (New York Liberty), Alanna Smith (Phoenix Mercury) and Sami Whitcomb (Seattle Storm) are all also possible signees for the upcoming season, which could beef up the competition tremendously in terms of skill, ability and profile.

To make keeping track of movements of the players and who’s available on the market, the WNBL has created a list of all of the league’s current Free Agents, and a Tracker to log all the moves that said Free Agents make during the offseason.

In the midst of the league’s announcement this morning, Basketball Australia’s Head of Women in Basketball Lauren Jackson chimed in to promote and express her pride in the WNBL and the level of play the league is responsible for. Here’s what she had to say.

“The WNBL should be considered the template for how to develop world-class athletes for both domestic and international honours while delivering a product which is envied by the rest of the world.

“We are entering an extremely exciting period for Australian women’s basketball, with the delayed Tokyo Olympics in July 2021 and Sydney set to host the 2022 Women’s Basketball World Cup. With the Opals currently ranked number two in the world and the Gems finishing with the silver medal at last year’s FIBA 19s World Cup, never has there been a greater opportunity for Australia to claim that title as the world’s best women’s basketball nation.

“In addition to the sensational Australian talent who have either re-signed or on the Free Agency List for next season, the WNBL could welcome back some of our homegrown superstars including the likes of Liz Cambage and Alanna Smith, which would be phenomenal for the WNBL.”

With the season to begin on November 20, each club now has a clearer picture on the timeline they have to work with and prepare their rosters for WNBL 2020/21.

Broadcasting details for next season are soon to be announced in “due course”, says the league.