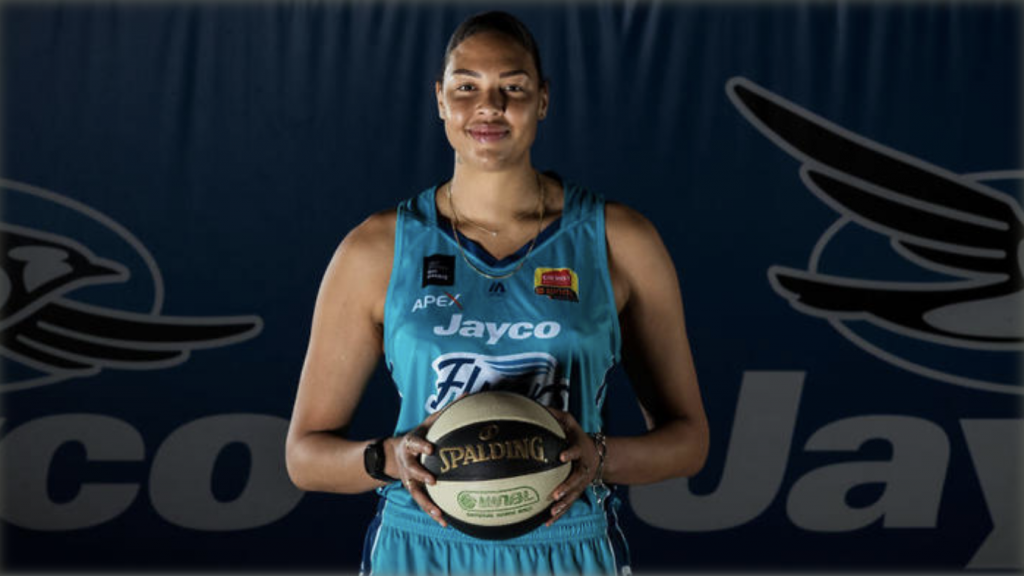 ALTHOUGH they did not finish the way the would have liked, the Southside Flyers and Adelaide Lightning are two teams that had impressive WNBL20 campaigns, making it to the playoffs. While both the Flyers and the Lightning had countless highlights during the regular season, the Lightning were handed a series sweep knocked out of the postseason early. For Southside, it was a picture-perfect season leading up to the Grand Final series, finishing with a season-best record (17-4) in their inaugural campaign under the Flyers moniker, whereas the Lightning would round out a solid top-four group, with a 12-9 record of their own. Southside knocked over Adelaide in the semis, which was then for the Flyers followed up by an untimely exit thanks to the UC Capitals in the penultimate series.

The Southside Flyers organisation has made less announcements in comparison to the seven other sides regarding their WNBL21 team, but it is evident what their initial intentions have been over the last couple of months.

For Cheryl Chambers and her staff, their initial moves were to consolidate their marquee players, which kicked off in early June when they re-signed their captain and Opals selectee Jenna O’Hea. O’Hea underwent an agonisingly frustrating 2020 season after breaking her wrist on January 12 against the Melbourne Boomers. Thankfully for O’Hea, she made her return to the side just in time for their Grand Final series against the Capitals, despite the Flyers going down in two games. She will look forward to leading the side for at least another season.

Up next on the Flyers “to-get” list, was 28-year-old Rebecca Cole. Cole averaged an elite-level season and was instrumental in the Flyers’ starting five acting as an essential member in getting Southside to the postseason. Averaging 17.3 points per game, four assists and 3.6 rebounds, Cole wreaked havoc on opposition defences throughout 25 games last season and will look to do it again for the Flyers’ second season. The third of Southside’s five signings to this point is forward Sara Blicavs. Blicavs has become one of the most prominent two-way players in the WNBL to this day, and this was further compounded after a solid campaign last season. With the 27-year-old averaging 13.4 points, seven rebounds and 1.3 steals per contest, it does not surprise many that Southside would look to her services for another season.

Stepping into some big shoes after the injury of O’Hea in the later stages of last season, Aimie Clydesdale proved what she was worth to the side, culminating in an 18-point performance in Game 2 of their semi-final series with the Lightning. The Flyers have added her to their roster for next season and will look to give her extended minutes as her development continues.

However, Southside saved their big announcement for their fifth addition to the team. On August 18 they revealed that Australian basketball legend, Liz Cambage, was returning to the WNBL for the first time in three years. A major factor in this was the restrictions that the COVID-19 pandemic has placed on the league, as the Flyers are no longer able to reinstate rebounding machine Mercedes Russell as an import for next season. Cambage, who was a member of the Dandenong Rangers back in 2007, will have feelings of nostalgia as she returns to the suburb where it all began.

With more than half of the team yet to be announced, there could be an influx of young and developing talent to join the ranks for the upcoming season in November, as the senior members of the squad have committed to the Flyers for hopefully another championship push.

To round out the Free Agency updates for last season’s finals participants, we look at the Adelaide Lightning, as they look to move past the semi-finals next season.

After losing star international Brianna Turner due to import restrictions, Adelaide made up for that in another WNBA prospect, one who is more familiar with the land down-under. Touted by the franchise as the biggest signing in the Lightning’s history since Suzy Batkovic a decade ago, the acquisition of Phoenix Mercury power forward Alanna Smith has many of Adelaide’s faithful shaking with excitement. Earning regular appearances in this season’s WNBA and completing a successful four-year career at Stanford University, not much gets away from Smith if history shows anything.

Head coach Chris Lucas now needed to form the rest of his squad around their new marquee signing, and he would not need to look too far to begin this. Jasmin Fejo, a member of the NBL1’s Adelaide Bearcats joined contracted players Chelsea Brook and Steph Talbot as a part of the Adelaide Lightning in late-June. Fejo garnered state-wide attention after a phenomenal 2019 season in the South Australia Premier League, particularly after a 40-point performance against the South Adelaide Panthers in that same season. After the strong stint, she was rewarded the Merv Harris medal for being the best player under the age of 21 and was named to the competition’s All-Star Five after averaging 15.6 points and shooting at a clip of 42.7 per cent.

The two most recent procurements for Adelaide was South Australian-born Boston College alum, Taylor Ortlepp, who signed a two-year deal with the club at the start of July, and 26-year-old Perth Lynx utility player Marena Whittle who averaged over 10.3 points, 4.8 rebounds per game, while shooting at a rate of 43.6 per cent behind the arc last season.

With the announcement of recently retired Nat Hurst to become the Lightning’s assistant coach and further additions to be revealed to the team in the near future for WNBL21, championship contenders will have no choice but to take Adelaide seriously, when they square off with the side.