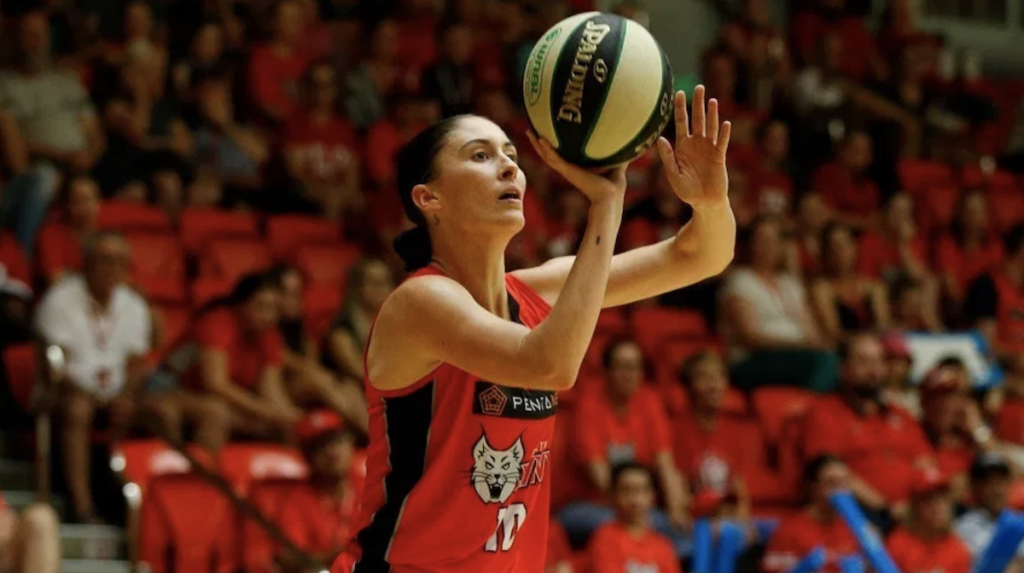 FRIDAY was a busy time for the Western Australia-based Perth Lynx, as they made a couple of moves during what was an entertaining end to the second week of Free Agency talks, the latter being a trade with the Townsville Fire.

However, prior to the trade, the Lynx made sure to lock up one of their captains, Australian Opal Katie Ebzery. The club’s current MVP and one of last season’s All-WNBL First Team recipients, Ebzery made her case known last season as one of the league’s most prolific and intelligent forces throughout the competition.

Despite the Lynx’s 8-13 record last season, falling one spot out of the postseason, the duo of Ebzery and fellow signee in Sami Whitcomb puts Perth’s road to redemption in good stead come Round 1, as the Lynx’s core group of players will bring excitement and success to the West, new Head Coach Ryan Petrik alluded to.

“Katie’s work ethic is phenomenal and her attention to detail is second to none. The pairing of Ebzery and Whitcomb will not only provide fans with some exciting basketball, it sets the standard for our program off the court as well,” Petrik said.

A day later, Perth would complete their second move in a matter of hours as they welcomed home former Townsville forward and two-time WNBL champion, Darcee Garbin, whereas the Fire would also welcome home a local of their own, with Nadeen Payne being the other participant of the transaction.

The trade sees homecomings on both sides, with each player coming off strong 2019/20 seasons.

For Garbin, her past season’s stat line shone a light on her ability to contribute to the scoreboard, averaging 14.4 points per contest, as well as averaging over six rebounds. Garbin’s counterpart in Payne, saw similar totals in points and rebounds averaging 10.2 points and 4.6 boards each time out on the floor, while also accumulating almost a steal per game.

Specifically, for Payne, she joins one of the most impressive pre-season line-ups heading into WNBL20, as she stands alongside a new look Fire squad that will most likely challenge for a title next season, a team she said she looks forward to joining.

“My mum and dad still live in Townsville, it will be great to be back around my family and playing Fire colours again, I am even more excited to learn that this season is the Fire’s 20th season and cannot wait to be a part of the celebrations and back with the local community, I think our team will be one that they will be really excited to get around.”