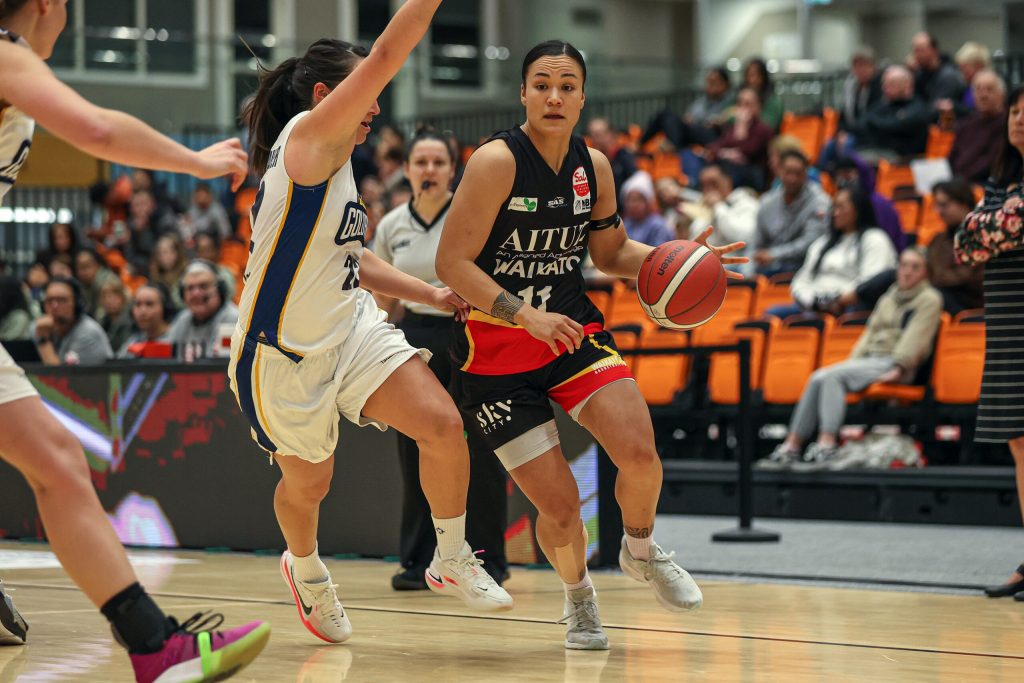 WAIKATO Wizards have completely dismantled Otago Gold Rush to run away with a thumping 55-point New Zealand National Basketball League (NZNBL) win and go even better than their 33-point win over Auckland Dream 48 hours earlier. The Wizards won every quarter convincingly on their way to an eye-opening 91-36 trouncing that further sent a message to the rest of the competition after they never surrendered the lead once.

The Wizards were red-hot coming in off a big win, whilst the Gold Rush were entering following a heavy loss, making this a potentially one-sided game. Those were the signs from the opening tipoff as the Wizards quickly raced out to an 11-point quarter time lead, restricting the Gold Rush to just nine points in the first term. The second quarter was marginally closer, but the lead kept growing as Waikato held a 37-19 lead at the main break, well and truly in control.

It was the third quarter that really showed the difference in the teams, as the Wizards put the foot down to pile on 33 points to six in arguably the most dominant quarter of the first round thus far, pushing the lead way out to 45. Looking like the biggest win of a season which has already seen some beltings, the Wizards never let up, winning the last term by 55 points, which was the largest margin of the game after the Gold Rush had cut it back to 40 points during the fourth term. Overall it was a huge win to the Wizards to go 2-0 to start the season ahead of their third game tonight.

There was little surprise the stats sheet all went one way with the Wizards having a whopping 26 more attempts, and 20 more makes from the field, on their way to recording a high scooting efficiency (44 to 28 per cent). This included 14 triples to three, and almost double the amount of makes from inside the arc (20 to 11), only needing to score nine free throws such was their jump shooting efficiency.

Still, the winners managed to score far more in the paint (36-14) and dominated off the Gold Rush’s loose turnovers which were double that of the Wizards (32-16). Waikato punished Otago with 36 points to five off turnovers, and shared the points around with 28 points to 15 coming off the respective benches. The winners also had more rebounds (45-36), assists (23-7) and steals (14-10) in a real overall complete performance.

Caitlin O’Connell played 18 minutes off the bench and scored a team-high 11 points, the only player to reach double-figure points in the lowly score. She also managed four rebounds and two assists in the outing, with Savanna Handevidt (four points, seven rebounds and three steals) and Bronwyn Kjestrup (five points, five rebounds two assists and two steals) the other key players in a game to forget for the Gold Rush.

The Wizards host Capital Swish tonight in a battle of two undefeated sides setting up a beauty, whilst the Gold Rush will head to Round 2 on Thursday when they take on reigning champions Harbour Breeze who are also 0-2 to start the season.