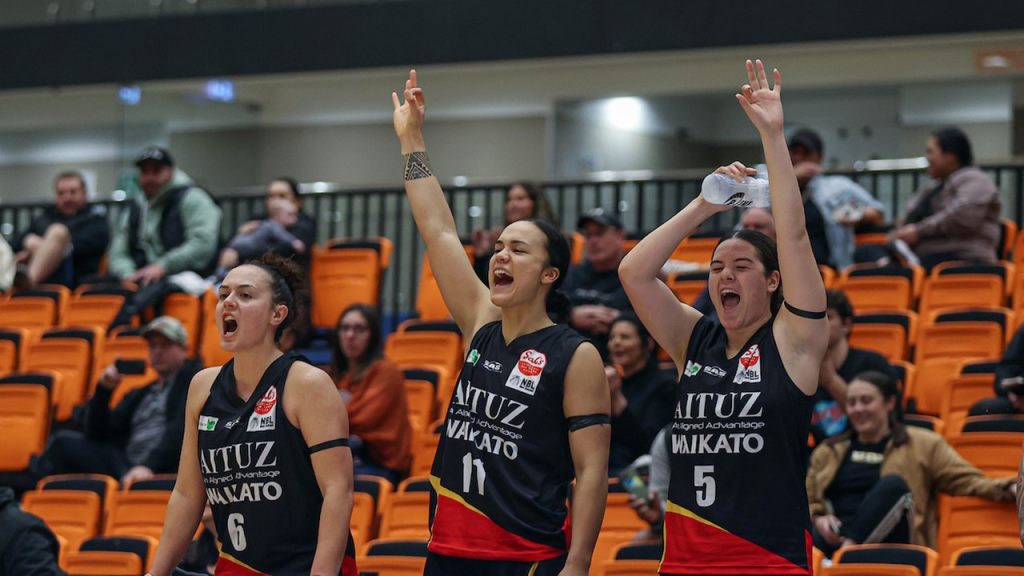 WAIKATO Wizards are not only meeting every challenge thrown at them, but smashing them in convincing style. The overwhelming premiership favourites moved to three wins from three games following another huge victory, this time thumping the Capital Swish by 52 points, making it back-to-back 50-plus beltings in the competition. What made the win all the more impressive was the fact the Swish were coming off a big 32-point victory over Otago Gold Rush – the side the Wizards disposed of the night before – but it made little difference to the Wizards who ran out 92-40 winners.

Waikato led by eight points at the first break to get a feel for the game, with the Swish even momentarily leading for a small patch early in the game, but that would prove to be a false dawn as the Wizards pressure forced the Swish into a plethora of errors time and time again. That soon resulted on the scoreboard as the Wizards kept the Swish to the lowest quarter score of any side this season in the next term – just four points – to lead 36-15 at half-time.

The Wizards had now kept the Swish to the lowest score of the first half, but there was no letting up, piling on 30 points to eight in another dominant term to blow the margin out past 40 points and set up what looked to be another record-breaking night. To the Swish’s credit though, they never gave in, able to stem the bleeding midway through the last, and whilst they scored only six less points in the quarter (17) compared to their first three quarters (23), it was not going to be enough as the Wizards triumphed by a whopping 52 points, 92-40.

The glaring issue fo the Swish was the turnover numbers, committing a season-high 38 turnovers – almost 10 per quarter – whilst the Wizards recorded just nine by comparison. The points from turnovers stood at a completely lob-sided 36-0 which was the key to the game. There were 19 steals to six, and 17 assists to five, showing the difference in transition between the sides. The rebound battle was closer, with the Wizards ahead marginally (46-41), though the Swish had more blocks (5-1).

Everywhere else it was the Wizards who might not have shot as efficiently as in previous games, but had 78 attempts to the Swish’s 51, and finished with a 37 to 31 per cent efficiency. They made nine of 29 from beyond the arc compared to the Swish’s one of 14, and also had more points in the paint (34-26) and second chance points (18-6).

Charlisse Leger-Walker‘s strong start to the season continued with another double-double of 23 points and 12 rebounds, as well as four assists and three steals. She shared the Most Valuable Player (MVP) votes with sister Krystal Leger-Walker who finished with 15 points, eight assists, five rebounds and four steals in a big night for the family. Kayla Manuirirangi had 20 points, two rebounds and two steals coming off the bench, whilst Makayla Daysh put up 14 points, six rebounds and four steals for another fine effort.

Capital Swish tip-off Round 2 on Thursday night against the unbeaten Canterbury Wildcats in what will be a big weekend of action for them, doing the triple with clashes against Auckland Dream and Harbour Breeze on Saturday and Sunday to complete their first cycle of games. Waikato Wizards just have Harbour Breeze and Canterbury Wildcats left to beat this season, and they take them on on Friday and Saturday night respectively.