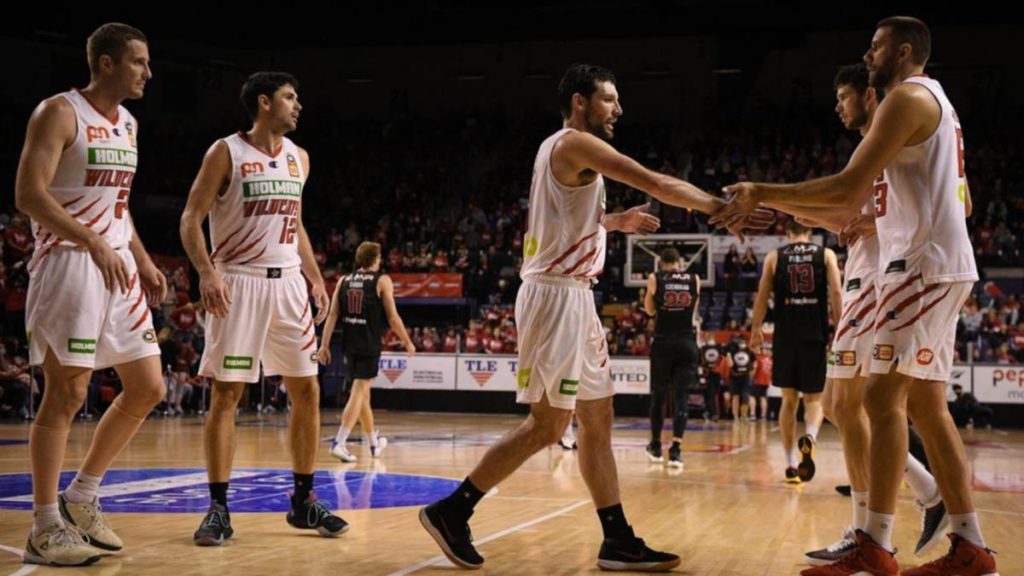 JUST when it looks like Perth Wildcats are down for the count, one can never discount them as a title threat. The two-time reigning champion and greatest team of the modern era, missing their best player and star Most Valuable Player Bryce Cotton, went a game down against the Hawks at their fortress of RAC Arena and looked like a sweep was in order. Instead, development player Luke Travers and a team refusing to concede their title run was over, picked themselves off the canvas and delivered a sterling 79-71 win over Illawarra Hawks to force a third game back at RAC Arena.

In the match, it was the visitors who started off well to lead by three points in the opening term to try and quiet down the WIN Entertainment Centre crowd. Illawarra responded to the first term with an 18-12 second term which saw the momentum go in their favour to take a three-point advantage into half-time. The Hawks continued to lead up until the midway point of the third quarter, before the Wildcats exploded to even drag the lead out to double-digits before a couple of late scores made it seven points in favour of the visitors. Both teams were fairly even in the last term, but the Wildcats never let it get closer than six points, for an eventual eight-point win, 79-71.

Illawarra Hawks actually had the higher shooting efficiency, nailing 42 per cent of their field goals compared to Perth’s 39 per cent. They dominated the steals (10-3) and blocks (6-1), and also had less turnovers (9-14) leading to more points from turnovers (13-7). With more points in the paint (32-30) as well, the home team certainly had enough aspects on their terms in the game. Perth managed to get to the line more often with 14 of 21, whilst the Hawks only hit one of four in a higher field shooting effort. The Wildcats dominated the rebounds (48-35) and assists (22-13), and also had less fouls (15-19), more second chance points (16-9) and bench points (28-22).

The final and deciding semi-final clash between the teams takes place tomorrow night at RAC Arena, 9:30pm AEST with the winner advancing through to the Grand Final series.