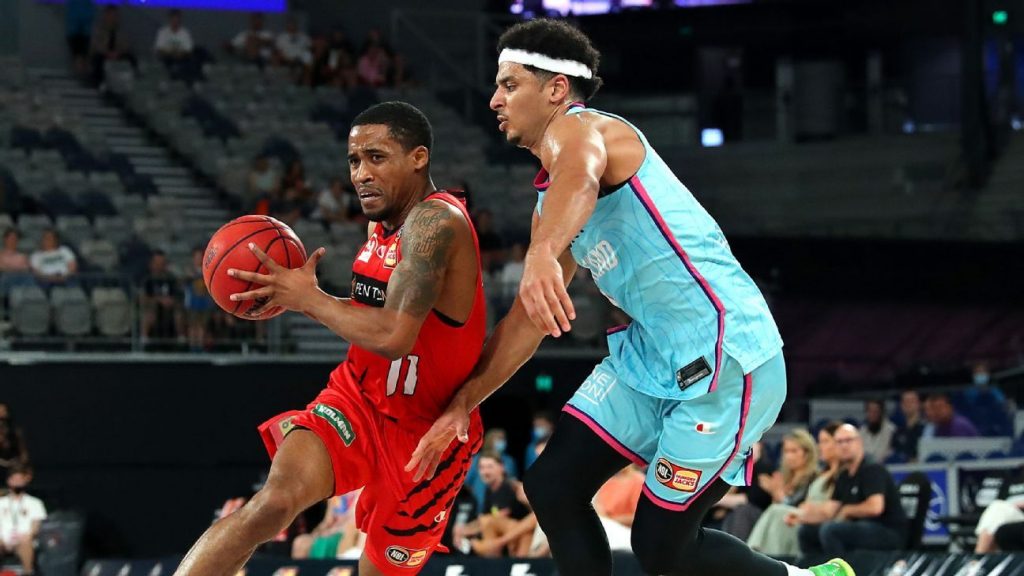 PERTH Wildcats have put themselves in pole position to take out the 2021 National Basketball League (NBL) Cup after a strong 10-point win over New Zealand Breakers last night. The Wildcats were a little rusty early, trailing by seven points at the first break, but soon clicked into gear thanks to another strong effort by Bryce Cotton, and a superb double-double from John Mooney to secure the 85-75 victory at John Cain Arena.

Perth headed into the match as strong favourites, sitting atop the NBL Cup ladder and second overall in the NBL standings, but it was New Zealand that took the early lead, racing to a 19-12 advantage by the first break. Perth managed to arrest that momentum and turn it in their favour over the next two quarters, scoring 23-17 in the second term to cut the deficit to one by the main break, and then piling on 33-17 in the third term to race away to a whopping 15-point lead.

The Breakers refused to throw in the towel, and to their credit, won the last term by five points, 22-17. It would not be enough however, with the Wildcats winning in impressive fashion, 85-75. In the end it was Perth’s ability to dictate play on the offensive end, with 20 assists to 14, and securing 44 points to 38 in the paint. New Zealand was efficient with only three more turnovers (11-8), and had more second chance points (15-8).

New Zealand and Perth both have just under 48 hours to recover, as the Breakers lock horns with South East Melbourne Phoenix at 2pm tomorrow, while the Wildcats play in the second match against Adelaide 36ers.