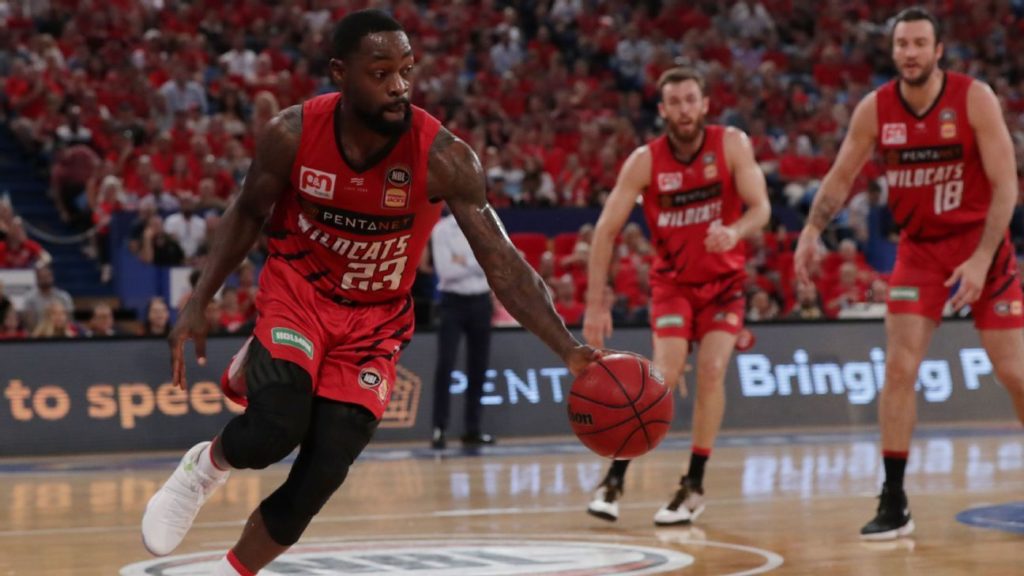 PERTH Wildcats’ remarkable post-season run continued in the third and defining semi-final clash against Cairns Taipans. Whilst last year’s wooden spooners had improved out of sight in 2019/20, it was the class and home court advantage of the Wildcats that saw them get home 93-82 and book yet another National Basketball League (NBL) Grand Final appearance. Perth will vie for its fourth title in five years and 10th overall if it can succeed against the Kings, but for now the Wildcats will enjoy making it to the last series once again with the big win over the Taipans.

Both teams showed they were up for the fight in the opening term with Perth taking a narrow one-point lead into quarter time, before blowing away the Taipans in the second quarter, much to the delight of the home crowd. The Wildcats scored 27-20 in the quarter to extend the advantage out to eight, and while they did end up winning every quarter, it was the second term that gave the home team some breathing space. The third was once again tight with Perth winning it marginally 24-22, and then again in the fourth with a 17-16 final term. Despite the Taipans’ best efforts, the Wildcats were just that bit cleaner and  what made the win even more remarkable – or possibly scary if you are a Sydney Kings fan – is the fact that 2019/20 Most Valuable Player (MVP), Bryce Cotton only put up five points.

Cotton did however help in other ways with four rebounds and eight assists, but his shooting game was way off on the night, with just two successful field goals from 16 attempts, including one from seven outside the arc. Those who did step up was his partner-in-crime Terrico White with the guard going nuts with 26 points, four rebounds and two assists, only bettered on the night by Nick Kay who continued his superb form with another double-double playing a crucial role to out-perform Taipans’ gun, Cameron Oliver. Kay had 24 points, 12 rebounds, four assists and two steals to his name, marginally ahead of Oliver who finished with 20 points, eight rebounds, two steals and two blocks on the night. Other Wildcats who looked good were Clint Steindl off the bench with an 80 per cent efficiency from the field on his way to 11 points and two assists, while Mitch Norton picked up 10 points and six rebounds for his troubles. Miles Plumlee only had three attempts attacking the basket but delivered all three times, with six points to accompany six rebounds.

For the losing side, it was a brave season that ultimately fell short, though not without a typical performance from Oliver and Scott Machado. The latter has been a huge performer all season, and finished his year with another 19 points, five rebounds, six assists and two steals to lead from the front. Mirko Djeric also reached double-figure points with 12, as well as three rebounds, while D.J. Newbill shot an inaccurate two from 12 from the field for six points, as well as four rebounds. Center, Nathan Jawai was the other notable player with five rebounds and six points coming off the bench, teaming up well with other big, Majok Deng (nine points, three rebounds.

Perth moves onto the final test for the year, going into a best-of-five series against Sydney Kings, with the first match on the road at Qudos Bank Arena on Sunday.