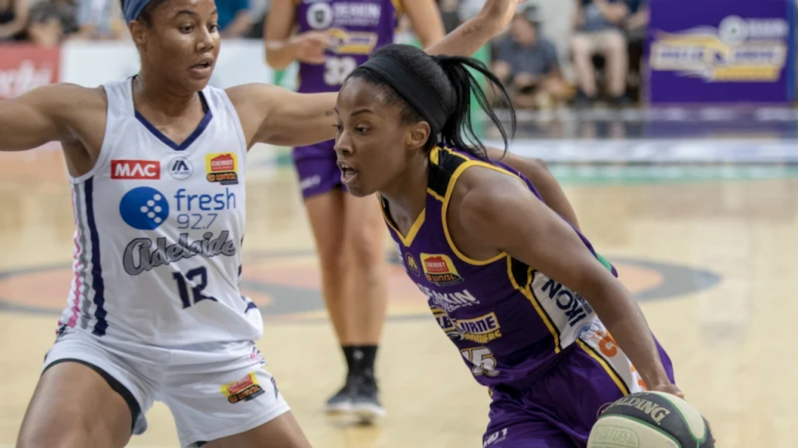 Adelaide storm into the finals following an 8-point victory over Melbourne in Game 2 of the semi-finals. While Melbourne led by a point heading into the second half, they struggled to hold it in the third as Adelaide lifted to a 29-point period while Melbourne dropped to 21. Melbourne kept close in the fourth but still failed to outscore. For Adelaide, Nia Coffey and Lauren Nicholson starred. Coffey finished with 30-points, nine rebounds and two assists, while Nicholson shot at 90 per cent from the field, picking up 23-points, six rebounds and three assists. For Melbourne, Cayla George and Lindsay Allen had similarly impressive performances. George picked up 24-points, nine rebounds and three assists, while Allen hit 29-points with four rebounds and six assists.

The Capitals take out the Lynx in Perth to earn a chance ata championship against the Lightning. Despite falling short in the firstperiod, the Capitals more than doubled Perth’s score in the second period andshot an enormous 32-points in the final period to stretch a one-point lead to16-points and win the game. For the Capitals’, almost all the starters have a reason to be on this list. Kelsey Griffin and Kelly Wilson both earned double-doubles, with Griffin earning12-points and 13 rebounds and Wilson earning 15-points, six rebounds and 12assists. Kia Nurse picked up27-points with seven three-pointers alongside Leilani Mitchell who earned 19-points, five rebounds and sevenassists. For Perth, Allison Schwagmeyer scored17-points with five rebounds and two assists alongside Katie Ebzery who earned 17-points with five rebounds and fourassists.