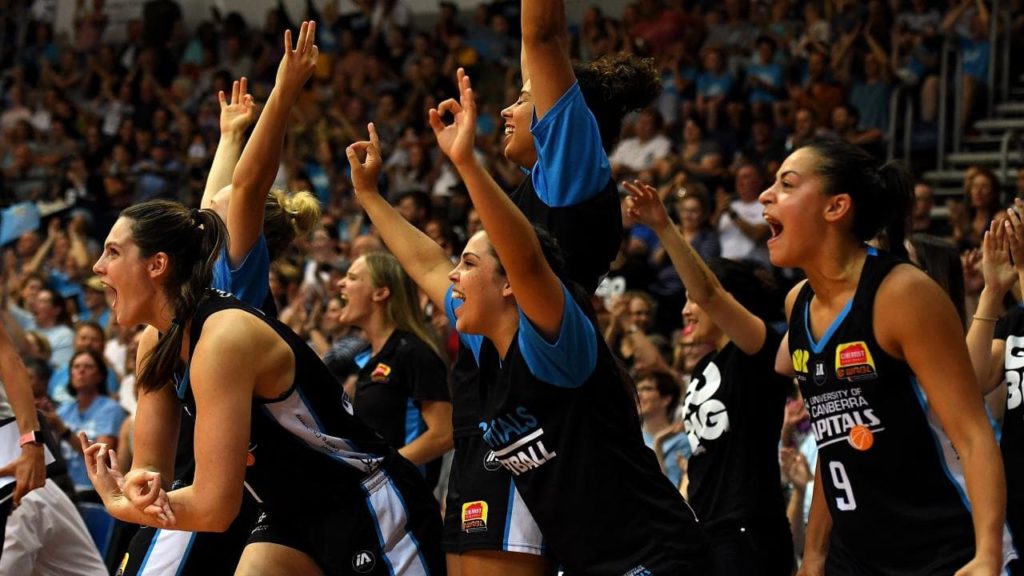 IN the first of a three-game series, the University of Canberra (UC) Capitals took on Adelaide Lightning to determine which side would move one game ahead in the Grand Final Series. Here is how the game unfolded.

For Adelaide, they relied on their two big scorers with Lauren Nicholson sinking 21 points to go with her four rebounds and one assist, while young gun, Nia Coffey starred with 15 points, 11 rebounds, one assist and three blocks. Kayla Alexander (seven points at 75 per cent scoring efficiency, and seven rebounds) and Sara Blicavs (seven points, three rebounds and two assists) were others who did their best for the Lightning but it would not be enough.

Now the sides head to Adelaide on Wednesday to determine whether Adelaide can force a deciding match on Saturday, or whether the Capitals will close the series, and the premiership out in two games.