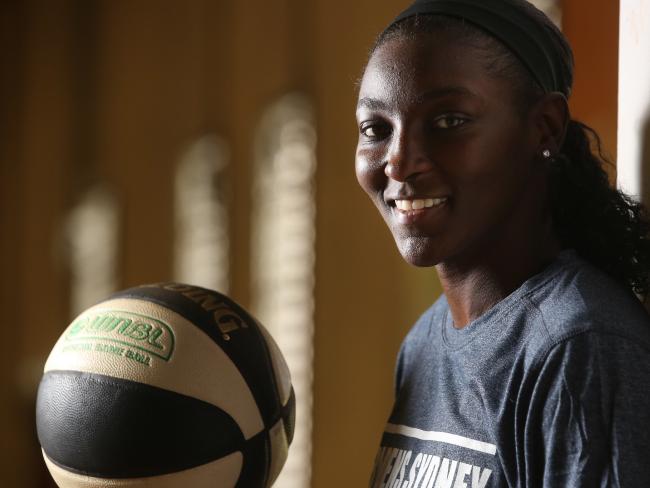 A TOP versus bottom clash will kick off Round 4 of the Women’s National Basketball League (WNBL). Sydney Uni is getting closer and closer to a win, while the Lynx will feel like they’re getting closer and closer to a title. While Perth will go into the match as favourites, stranger things have happened. It is also hard to count out the Flames on their home court in a marquee slot.

Despite strong showings, Smart is yet to have her efforts rewarded with the Flames. For her last two games, she scored 17 and 24 points respectively, hitting five from seven shots outside the arc against the Boomers. She is smart and agile with the ball, and one of Sydney’s best. If they’re going to win, Smart will need to have a big game. On the other end, Schwagmeyer had her efforts rewarded, with her side sitting atop the table. In her game against Dandenong Rangers she scored 17 points. Unlike Smart, she struggled to sink the ball from range but her work inside was a standout, hitting seven shots from eight attempts. Schwagmeyer may be the perfect opponent for Sydney’s shooter, sitting in the league’s top 10 for steals. Smart will need to keep her work neat around the Lynx guard.

The Flames have had the worse start to the season, continuing their losing streak to four following their loss to Townsville. Sydney fought valiantly, but in the end the Fire were just too good, winning 79-76. Against the Boomers, the Flames were beaten at range and missed their opportunities from the free throw line. For now, they lack efficiency and polish. Comparatively, Perth has had a good run since losing its season opener. The Lynx won comfortably against the Rangers to take the top spot. At the moment, they boast good team coverage and reliable performers. Going forward, Perth should continue with its success and pose a real threat come the finals.

Smart will likely lead the scoring for the Flames and should pose the biggest threat for Perth. At range, she has been one of the most dominant in the league, finding more of her groove last week. Ally Wilson should also pose a threat on the scoreboard and will be the Flames’ most damaging passer. The Lynx will have most of their team stand up and perform. Schwagmeyer will remain clean on the inside with Asia Taylor cleaning up the rebounds. Brittany McPhee should also impress, shooting clean on the inside. The Lynx will likely take this one out quite easily, but the Flames could shake things up in they manage to find some form. This could be their day.