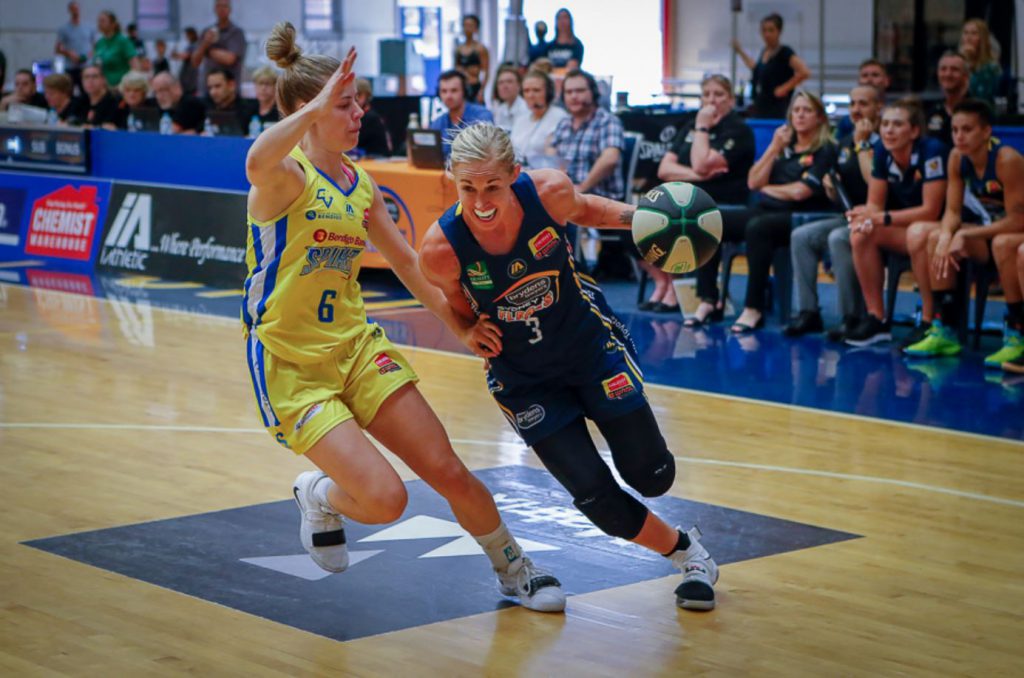 THE Sydney Uni Flames broke their 10-game losing streak last week and will be keen to make it two from two. The Adelaide Lightning are also coming into this game off a win, beating the in-form UC Capitals. On an odd Wednesday night game, both teams will be going in hard to secure a victory.

Smart had a strong game last week against the Bendigo Spirit, getting a total of 22 points for the game, fas well as five rebounds and seven assists. She is going to be tough competition for Alexander in this week’s game, but with Alexander racking up multiple rebounds in the Lightning’s two games last week, she will be ready to block out her opponents.

Sydney Uni Flames have had a rough opening season, with only one win to their name that occurred last week against Bendigo Spirit. After two previous loses against the Spirit, the Flames were finally able to come back with a fight and beat the Spirit 85-64 at their home stadium. Adelaide Lightning on the other hand have had a pretty mixed season so far, with almost an equal amount of loses to wins. In their last two games, one against UC Capitals and the other against the Dandenong Rangers, they managed to land on top of their opponents, winning by a margin of less than 10 points for both games.

The game: This week’s match-up will be interesting, with the Flames hoping to get another win to their name, and hopefully come up strong against Adelaide. As for the Lightning, they will want to make sure they get another win to their name to guarantee a place in finals. There is a couple of strong match-ups in these two teams, so it will be interesting to see who comes out on top.