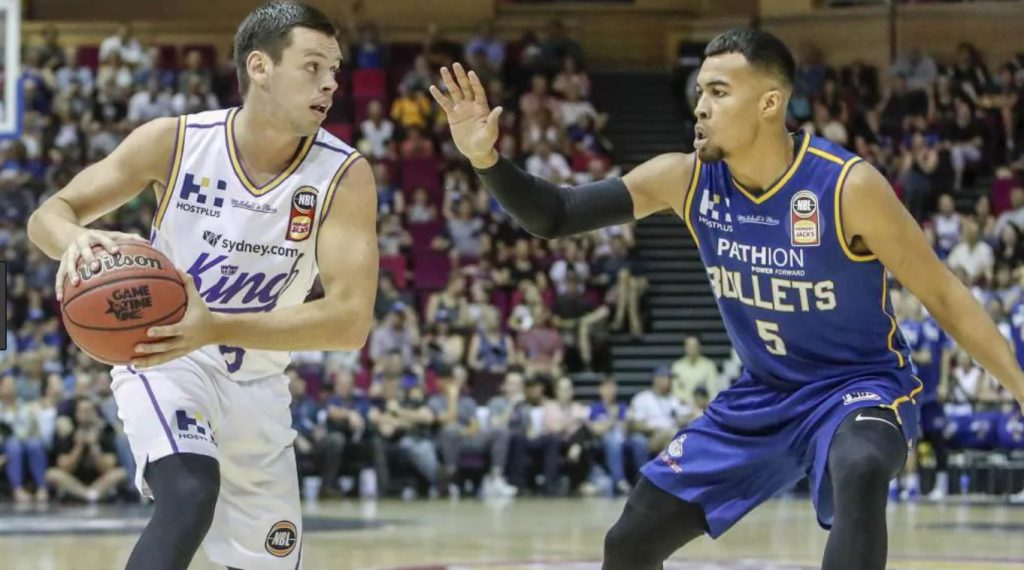 BRISBANE will feature on Thursday night basketball for the second time this season. The Bullets host the 36ers at Brisbane Convention and Exhibition Centre, setting up a big occasion for both sides to get an upper hand on their ladder positions, as sides start to consolidate their status.

Sobey is coming off a dream performance against Cairns, securing his first triple-double of his career. Against New Zealand, he and his side were shut down well, as the guard scored 10 points and backed this up with five points and five assists. Cadee is also coming off a quiet game, scoring seven points against Illawarra last round. The duo will be raring to go to secure important wins for their sides, and their shooting outside the paint could certainly make the difference in this game.

Adelaide took home a comfortable win in this game during the 2017/18 season. Mitch Creek starred with 20 points for the 36ers while Travis Trice sunk 20 points for the Bullets. With none of these players in their respective sides this season, it could make for a closer match-up between the two new-look teams.

The 36ers have won three games this season while the Bullets have had victories in two matches. They got a huge away victory to kick-start their season against the in-form Breakers, so they certainly have a chance to knock off Adelaide, who lost to New Zealand on Sunday. However, the 36ers know how to spoil the party and proved this when they defeated the Kings in Andrew Bogut’s first game.

If the game is played on Adelaide’s terms, expect a fast-paced affair, as Nathan Sobey will work with the likes of Daniel Johnson and Jacob Wiley to convert quick baskets. If the Bullets can step up on their home court, they can force Adelaide to play to a tight, defensive style, something that will disrupt the 36ers’ flow. Big men, Cam Bairstow and Reuben Te Rangi will be key in defence, grabbing the rebounds and blocking easy shots.