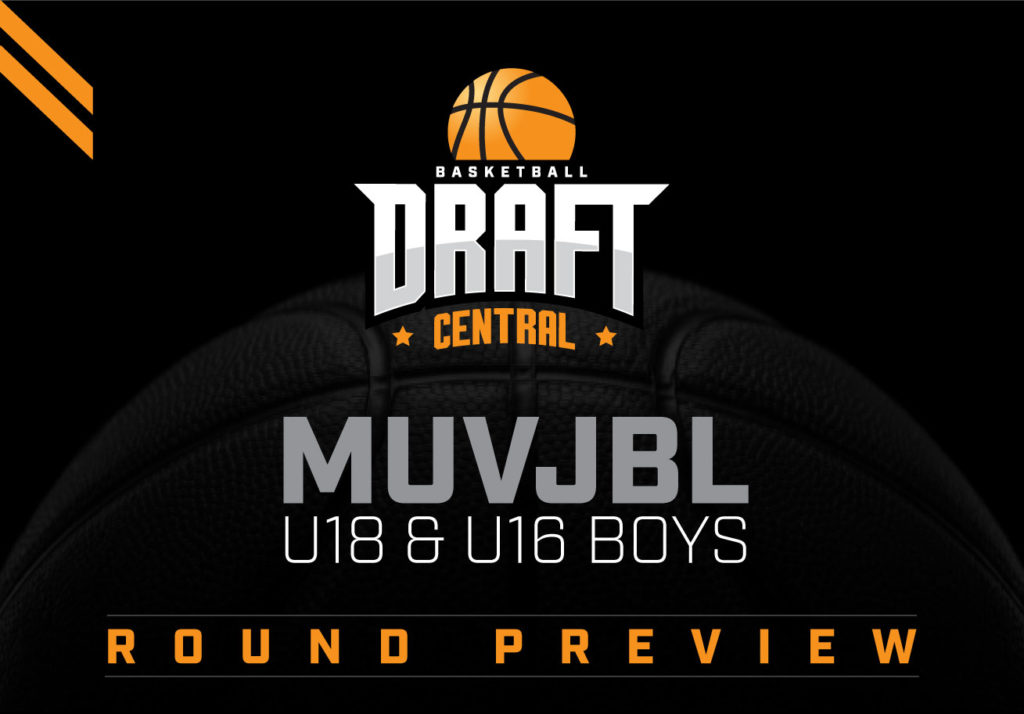 WHILE the tables across each Victorian Junior Basketball League (VJBL) Boys Under 16 and 18 AA division pool tell similar stories, a heap of third-place sides remain in top-two contention and could well turn qualification scenarios on their heads.

Pool 1:
The top two and bottom two sides face off in Round 3 of Pool 1, with a mid-table deadlock set to be decided by the final fixtures. Pakenham’s resounding Round 2 win over bottom side Latrobe was enough to see it climb into second after dropping the ball in the opening round, but the Warriors face a tough ask in holding onto that spot as they travel to face Melbourne in a top-of-the-table clash. In the group’s other game, Diamond Valley 2 is a good chance of snatching second should it overcome Latrobe away from home, but will need a sizeable percentage boost if the Warriors manage to beat Melbourne. With sliding doors continuing to move, the few scenarios left will make for an interesting last round as three sides look to take up two qualifying positions.

Pool 2:
As is the case in Pool 1, the top two sides face each other in Pool 2 to decide top spot with third place lurking should either team slip up. Ladder-leaders Eltham host first-place hopefuls Ringwood in a bid to secure the spot, with a handy 57 per cent buffer and game advantage in hand. A good amount of high scorers makes the Wildcats a scary proposition, but the Hawks need a solid performance to keep safe of slipping to third. Current holders of that place, Knox, hosts Wangaratta in hopes of securing a win and climbing the ladder – but will again need a percentage boost in the process. Form suggests Eltham are a lock to progress, and Knox stands a good chance of also doing so, but you cannot count Ringwood out of this group given its win over the Raiders just last week.

Pool 3:
Believe it or not, the exact same scenario quipped in Pools 1 and 2 faces Pool 3, only the gap between the top and bottom two sides seems slightly more pronounced. Blackburn sits third – level on points with Eltham 2 after overcoming the Wildcats last week, but holds a considerably weaker percentage of 77 compared to Eltham’s 101. While that can change relatively quickly, Eltham will hold some confidence in retaining its spot given that fact – despite a clash with the formidable Diamond Valley to come. With that fixture to take place later in the night at Mullum Mullum Court, the Vikings will set the scene earlier on as they take on McKinnon at home. Should McKinnon cause an upset, Eltham may already secure progression before taking the court, but should take nothing for granted against the 2-0 Eagles. Like each of the other groups, this one could well go down to the wire.

Pool 4:
Pool 4 stands alone in its final round scenario, with first playing third and second doing battle with fourth in what could provide a more clear-cut outcome. The unbeaten Collingwood All Stars host Dandenong 2 to open proceedings, with the Rangers coming off a thrilling one-point win over Geelong in Round 2 to get on the board. While the win would undoubtedly have boosted confidence, Dandenong’s percentage still sits down on second-placed Sandringham at this stage. An upset over the All-Stars could remove that factor altogether for Dandenong, but the Sabres will be keen to grab a second win and possibly even top spot to eliminate all doubt. While form-lines suggest an easy passage for two sides, both 1-1 teams know it is all on the line in Round 3 and should produce some magic.

Pool 1:
Pool 1 throws up a similar set of outcomes as the many of the Under 18 groups, with the top two sides playing off while third plays fourth. Fresh off a win against second-placed Latrobe, McKinnon travels to face Frankston in hopes of jumping into a qualification spot with a win. The confidence dent made last week to Latrobe’s hopes would have been lessened given the Energy retain second spot, but requiring a win over table-toppers Kilsyth to guarantee progression is a tough assignment. Still, the top of the table clash stands and it should be a cracker given 2-0 Kilsyth have the chance to go through undefeated.

Pool 2:
A unique Pool 2 ladder will be finalised in Round 3 as the current top two sides look poised to progress. Pakenham hosts Geelong in a battle of the two top teams, with the Warriors coming off a solid second win last week to solidify their top-two status. The Supercats fared slightly differently as they drew with Bulleen 2, but the result was not all bad as they held on to second and the best percentage in the pool. While that could allow Geelong to jump into first with a win, the ramifications multiply as it means Bulleen 2 faces a tough road to second. The Boomers have to hope their nearest rivals lose, while also going out and beating Sandringham by a substantial margin to roll into qualification – despite not yet grabbing a win. The Sabres are a somewhat forgotten factor in this scenario, but will also be keen to get on the board with a win and finish the group stage on a high.

Pool 3:
With the typical 1v2 and 3v4 set-up taking place in Pool 3, third place remains a chance to snatch top two honours in what should be an action-packed Round 3. Werribee and Camberwell open proceedings at MSAC in a clash that could either see the Devils grab second, or the Dragons get on the board with win number one. Werribee remained in third despite a win over second-place Sunbury last week, but could finally jump the Jets at the final hurdle if they go down to Southern Peninsula. The Sharks had a closer than expected win over Camberwell last time out, but are nonetheless the only side with two wins from two attempts. The chance to progress at 3-0 will give them motivation, but a hungry Sunbury side should give it all in their last chance saloon.

Pool 4:
A straight-out play-off for second spot is set to go down in Round 3 as Whittlesea travels to play Dandenong with qualification up for grabs. The Pacers are the form team of the two given their win last week and how Keilor accounted for Dandenong, but anything can happen when the sides finally meet. The ladder-leading Thunder will look to go through unbeaten as they do battle with Diamond Valley 2 on the road, with a first win looking hard to obtain for the Eagles. Given the freedom with which Keilor have scored thus far, another blowout could be on the cards as the Thunder look like one of the top overall sides.