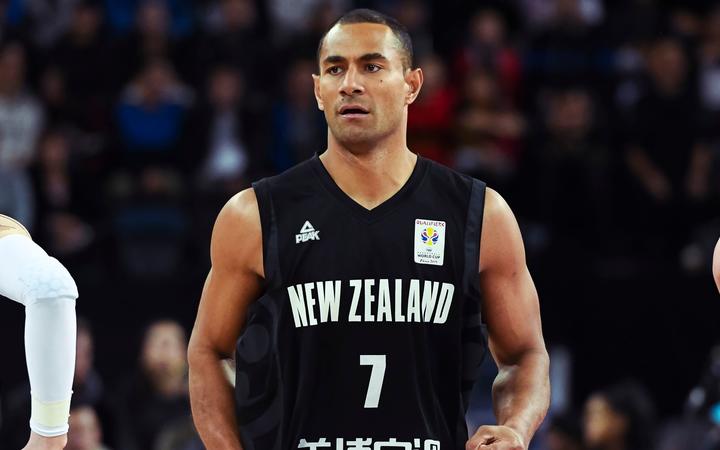 MIKA Vukona and Jarrod Kenny were among the headline names who entered the 2020 Sal’s National Basketball League (NBL) draft, adding further top-end talent to the draft pool with more than 400 players registered.

The June 11 televised draft is set to be a huge one with the couple of Tall Blacks leading the way for registrations to end the first week. There are still five days of registrations available this week until the close on Friday, June 5.

Vukona has made the tough chose to leave his home and family in Australia whilst he takes part in the new-look competition. A New Zealand legend who played a whopping 162 games for the Tall Blacks, Vukona is a player who all seven teams will likely jostle to get. He does have ties with the Nelson Giants though and no doubt they will be keen to secure his services in the upcoming Pre-Selection or Draft period.

Fellow Tall Blacks talent, Kenny is another experienced and senior figure who most recently helped Cairns Taipans in the Australian NBL as the Snakes reached the finals in season 2019/20 after a bottom-placed finish the season prior. He brings with him very recent success, being apart of a Perth Wildcats dynasty and will know what it takes all the way.

One player who will certainly be in a new shirt this season is Dom Kelman-Poto who has enjoyed running around for the Southland Sharks in 2019, where he averaged 12.9 points and 8.3 rebounds as the Sharks finished fourth on the table. With Southland not competing in 2020, Kelman-Poto will line-up for another team this year.