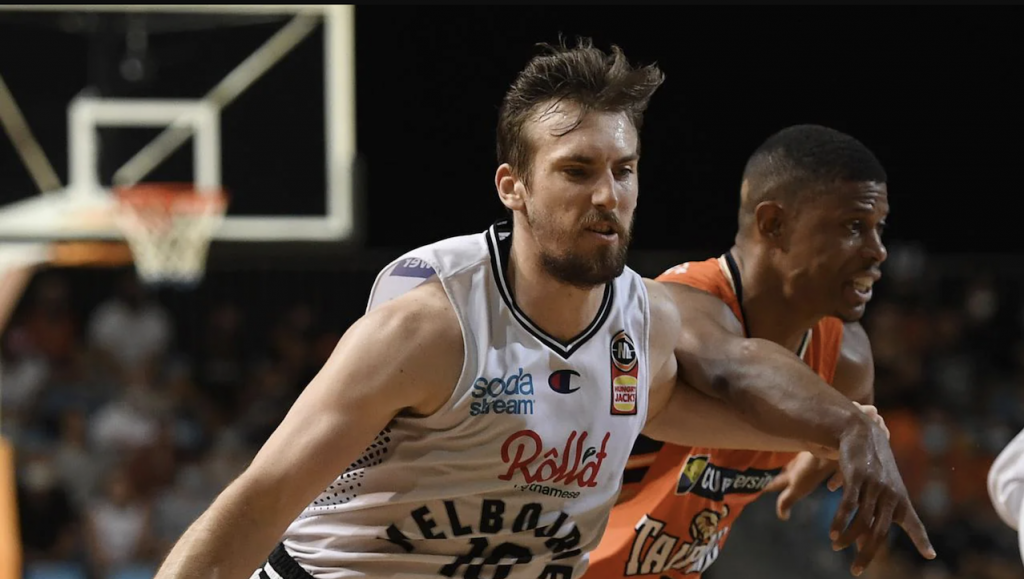 MELBOURNE United has strung together their fourth consecutive win with a 10-point National Basketball League (NBL)21 victory on the road against Cairns Taipans, 83-73. The visitors led by two points at quarter time, and three at the half, with Cairns able to keep in touching distance at the final break before United came out too strong in the final term, to run out the double-digit winners.

Melbourne United had the early going with a narrow 24-22 lead when the first quarter ended, and again marginally edged ahead at the half-time break courtesy of an extra point, 19-18. With the margin in favour of United 43-40, Cairns managed to wrestle back some of the momentum, albeit only by a point, to head into the final break two points behind, 60-62.

After an early Cameron Oliver lay up with 6:52 on the clock, United clicked into gear with Mitch McCarron piling on eight consecutive points to blow the margin out to nine points in the space of 90 seconds. Oliver brought it back with a big dunk, but Chris Goulding answered immediately, and the Mason Peatling stretched the lead out to 11. Jordan Ngatai desperately kept his side in it with a three-point attempt, but missed attempt after missed attempt from the home team really hurt.

In the end, it was McCarron and Scotty Hopson who just put the cream on the cake with another five points for a 13-point lead, before Scott Machado and Oliver had a couple of late baskets either side of a Hopson dunk to end the game with a 10-point margin. The 83-73 Melbourne United win made it the Victorian side’s fourth consecutive victory in the NBL after a sluggish end to the NBL Cup.

McCarron won Player of the Match for his superb last quarter, finishing with 14 points, six rebounds and six assists on the night, as Jock Landale provided the strength close to the basket, putting up 13 points, nine rebounds and six assists. Hopson had one of his best games of the season thanks to 14 points, seven rebounds and three assists, as Goulding topped all-comers with 15 points, three rebounds and two assists. Off the bench it was Yudai Baba (five points, four rebounds) and David Barlow (five points, five rebounds) who aided the cause, with the latter teaming up well on rotation with Peatling (nine points, three rebounds).

Machado was the main man again with 20 points, seven assists and three rebounds, as Oliver recorded yet another double-double for the home team. The big man picked up 14 points and 10 rebounds – four offensive – as well as two steals for his troubles. Ngatai played his best game for 2021 with 15 points and five rebounds, while Mirko Djeric was the standout off the bench with 13 points, five rebounds and two assists.

Melbourne United will head to John Cain Arena on Saturday to host the New Zealand Breakers, whilst the Taipans have a full week to recover before taking on Illawarra Hawks at WIN Entertainment Centre on Sunday.