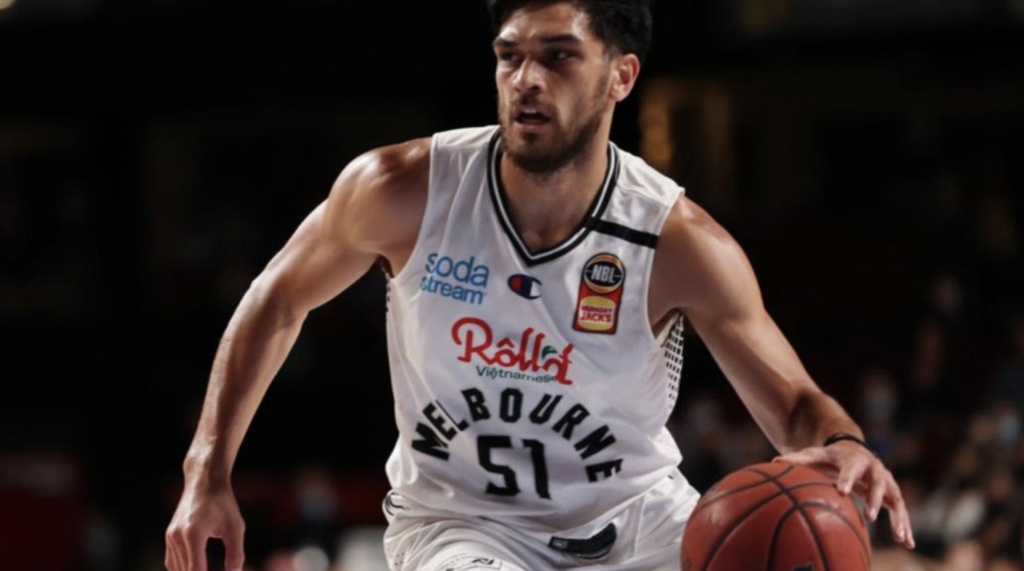 MANY would have thought that after the Sydney Kings’ strong first quarter against Melbourne United on Saturday night, they were going to see things through in the following three terms.

This was not the case, as Melbourne emerged victorious in each of the last three quarters and would ultimately win the contest 83-80 at John Cain Arena in last night’s closer – tightening their grip on the rest of the competition with their ninth win of the season.

It is always a fun clash for the fans when these two rosters face off with one another, but it would be the Kings that gained the upper advantage early, going up by 12 in enemy territory at the turn of the first quarter, thanks to the combined work of Dejan Vasiljevic and Casper Ware.

Being a consistent force throughout the first half as a whole, Shaun Bruce maintained not only a good shooting stroke from the field, but he also passed the rock exceptionally ending his first two quarters of play with nine points and three assists. On the flip side for United though, it was noticeable that their frontcourt was going to need to be the difference in last night’s closer and as they trailed 34-43 at half time, it was evident that Dean Vickerman’s side were running out of minutes and options.

Another strong middle quarter followed Melbourne’s second term, winning the third 10-minute stretch 24-17 and cutting their deficit down to just two points with a quarter to play and a raucous Melbourne supporter base urging them forward in the fourth.

A hectic final two minutes in the concluding period would ensue with Shea Ili putting Melbourne up by six points following a corner three to get those in attendance on their feet. Two consecutive baskets from Ware, however, brought the game back to a single point, before Scotty Hopson returned fire with one of his own.

Ware backed up his superb fourth period after nailing another basket with 40 seconds remaining to cut the margin to one point once again. But after Ware missed out on a final chance in the last 24 seconds, the Kings would fail to draw even or get ahead in the end, as two more free throws by way of Jock Landale polished off a strong-looking Kings outfit by a mere three points.

In a game that could have easily gone either way, Melbourne’s 38 points in the paint most likely proved to be the difference maker in the long run compared to Sydney’s 28. However, it is also worth mentioning United’s 32 bench points, showing just how imperative Melbourne’s secondary unit was in the win.

Adding another game to his well-decorated belt of performances, Landale was spectacular with 20 points and eight rebounds going 57 per cent from the field. Off the bench, Hopson was showing hints of his old form from last season, with a solid 14 points, four rebounds and four assists. Meanwhile, other major performers for United also included Mitch McCarron (13 points, six assists and five rebounds), Ili (12 points and three rebounds), Jo Lual-Acuil (five points and 10 rebounds) and Yudai Baba (11 points and three rebounds).

Vasiljevic (22 points and four three-pointers), Ware (21 points, five assists and four rebounds) and Bruce (17 points, three rebounds and three assists) all recorded over 15 points, as the trio devastated Melbourne’s defenders constantly. Brad Newley was also another individual to have a memorable performance in what was classic performance from the veteran, with 10 points and eight rebounds in his side’s loss.

Melbourne’s dominance of NBL21 will move forward to next Friday in Round 8 when United take on Hopson’s old side, the New Zealand Breakers, while Sydney will look to push the Cairns Taipans further down the ladder with another win over the North-Queensland side come Thursday night.