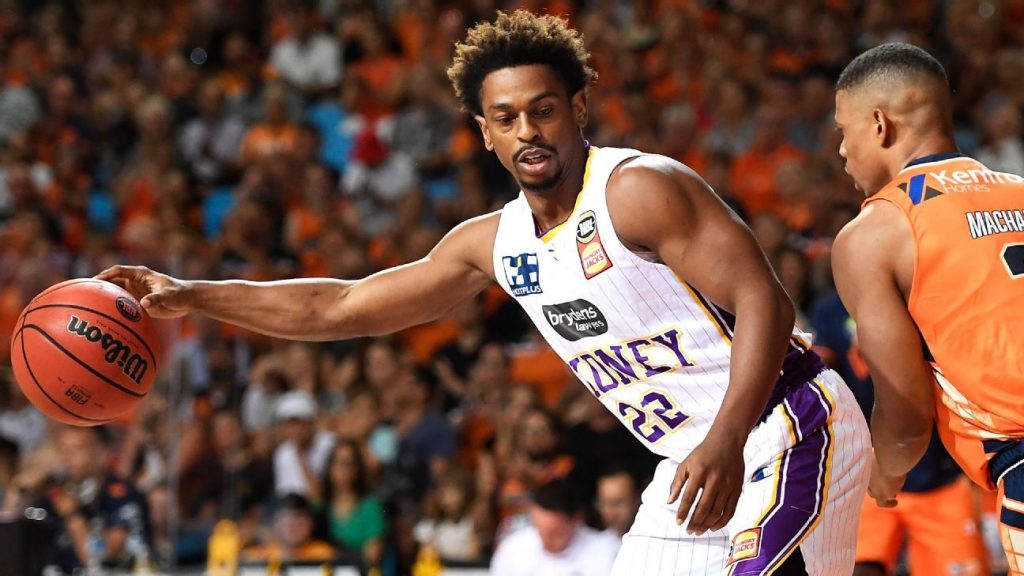 SYDNEY Kings have balanced the ledger in the 2021 National Basketball League (NBL) season, bouncing back from a heartbreaking one-point loss to Cairns Taipans on the road, by points an eight-point win over Cairns Taipans on the road. In another tight game between the teams, Sydney looked to have the game under control after a strong second term, before Cairns hit back in the third. Luckily for the visitors, they were able to steady and get the win, 99-91.

It was neck-and-neck from the start with the Kings marginally ahead at quarter time courtesy of a 23-22 first term. They built on that lead in the second term, piling on 23-15 to head out to a nine-point advantage by half-time. The Taipans had to find something special in the second half, and they did that in the third term. Showing off what they were capable of, Cairns scored a whopping 34 points to 26 in a massive high-scoring term, just three points less than their entire first half.

By the final break, the deficit was back to just one point in the Kings’ favour. The fourth term had a few ebbs and flows, but despite getting it to one-point difference again during the final term, the Taipans could not grab the lead back since midway through the first term, and whilst always been a chance, the Kings claimed the victory by eight points.

Sydney dominated the rebounds with a plus-12 in that category (49-37), as well winning the steals (7-4) and being impeccable from the line (92 per cent free-throw accuracy). By comparison, while Cairns had a higher field goal percentage (60 per cent to 50 per cent), the Taipans could not get enough looks, having 13 less than their opponents, and also two less free-throws, though the home team only managed five of 11 anyway. Cairns did have more assists (20-18) and points from turnovers (14-6), but could only manage three points from fast break opportunities.

Import Jarrell Martin had a massive impact in the win compared to game one, with the Sydney Kings’ forward winning Most Valuable Player (MVP) on the night. Martin collected a double-double thanks to 22 points, 10 rebounds, three assists and one steal, dominating on the inside. Casper Ware still did his usual thing, sharing the points in an equal team-high 22m as well as two rebounds and three steals, crucially hitting four of seven three-point attempts.

Brad Newley came of the bench for a vital 17 points and five rebounds, while Dejan Vasiljevic is enjoying the starting minutes with 13 points, two rebounds, and one each of an assist, steal and block. Craig Moller (four points, five rebounds and four assists) and Shaun Bruce (seven points, two rebounds and four assists) both played their role in the starting team, while Jordan Hunter (eight points, six rebounds) came off the bench to back up at the five spot.

Despite the loss, there was still no stopping Cameron Oliver who racked up yet another double-double. Shooting at 54.5 per cent from the field – 10 of 14 from two-point range – Oliver amassed 12 points, 10 rebounds, two assists, two steals and three blocks. Scott Machado marginally missed out on a double-double himself after 14 points and nine assists, while Kouat Noi (13 points, five rebounds), Mojave King (12 points, four rebounds) and Mirko Djeric (10 points, two rebounds) all knocked up double-figure points. Jarrod Kenny coming off the bench only had the two points, but used his playmaking skills to great effect, picking up five assists to go with his three rebounds, but also picked up five fouls.

Cairns Taipans will host a fourth straight game tomorrow when they welcome title favourites Melbourne United to town, while Sydney Kings will travel to Nissan Arena on Tuesday where they will be welcomed by Brisbane Bullets.