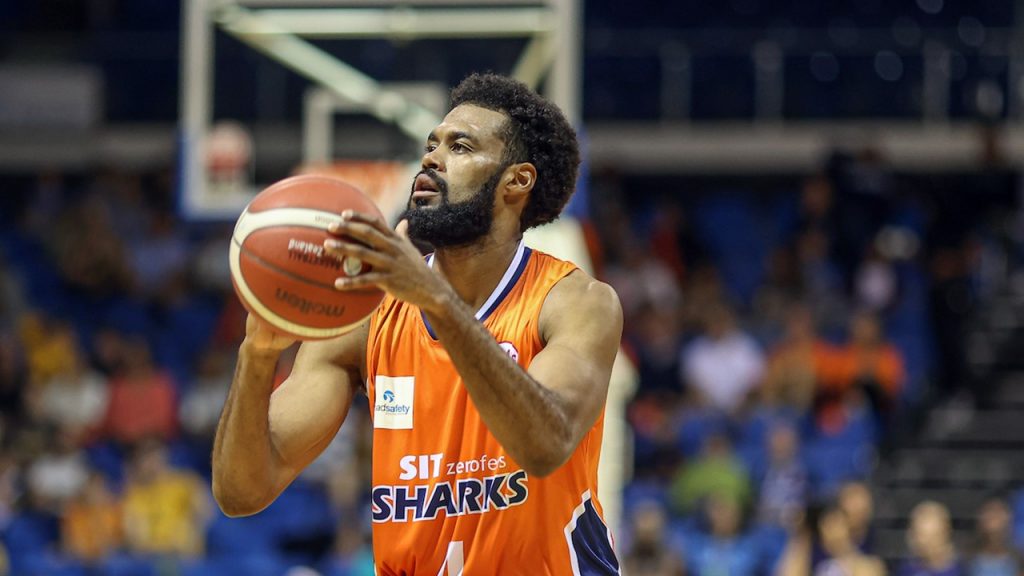 SOUTHLAND Sharks have dominated the opening half of their clash against Otago Nuggets to storm to a 24-point win and lock in a final four spot for the upcoming post-season series. The Sharks piled on 71 points in the opening half of action to the Nuggets’ 35, all but securing the victory. Whilst the Nuggets hit back in the second half, it was too little, too late, going down 117-93.

The Sharks kicked off proceedings in a big way at ILT Stadium, dominating the first term with a 32 point to 17 quarter. The second quarter was even more one-sided, as the Sharks added a further 39 points to 18 to lead 71-35 at half-time. The Nuggets did hit back in the third term, trimming the massive 36-point deficit back to 23, but an even fourth quarter resulted in the home team extending the lead by one to win, 117-93.

Dom Kelman-Poto won the Most Valuable Player (MVP) with a team-high 25 points and nine rebounds, as well as two assists and two steals, shooting at 57 per cent from the field. Josh Cunningham was his partner-in-crime with 21 points – including three of six from long-range – eight rebounds and nine assists in an almost triple-double performance. Brayden Inger (18 points – four of eight from three-point range – seven rebounds and two steals) and Alonzo Burton (16 points – four of nine from beyond the arc – five rebounds, two assists and two steals) also hit double-figure points.

For the Nuggets, Sam Timmins was by far the standout, amassing the most points (26) and rebounds (14) on court, as well as picking up five assists and two blocks for his troubles. Luke Aston came off the bench for 19 points – including five triples – and four rebounds, whilst Isaiah Moss (11 points, seven rebounds) and Richie Rodger (nine points, six assists and four rebounds) both tried hard.

The Sharks take on Canterbury Rams to close out their regular season next Friday night, whilst the Nuggets travel to face the Wellington Saints, before hosting the Rams in must-win contests if they are to find a way into the Final Four.