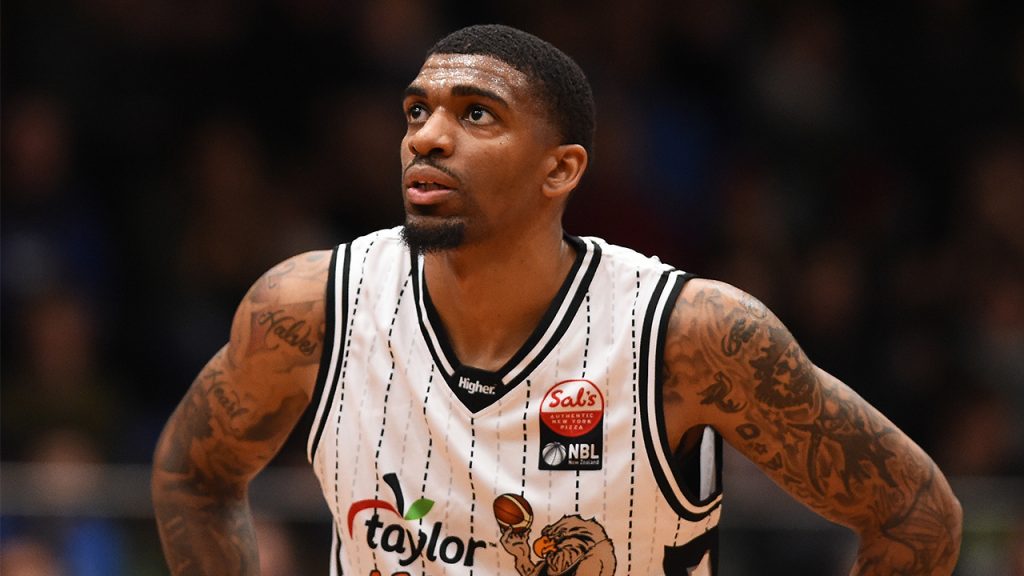 WELLINGTON Saints and Hawkes Bay Hawks have continued their strong seasons to grab wins against the bottom two sides of the New Zealand National Basketball League (NZNBL), whilst Canterbury Rams kept their Final Four aspirations alive with an overtime victory over Nelson Giants. Both the Saints and Hawks had no troubles over their respective opponents, with the former defeating Manawatu Jets by 23 points, and the latter triumphing by 26 points over Taranaki Mountainairs. By far the closest contest of the night, the Rams got up over the Giants, 95-90 in overtime.

The top of the table Saints won the first three quarters against the Jets to race out to a 26-point lead. The Saints won the first quarters by nine points, and lead by 15 points at the main break, before blowing the game open with a 25-14 third term. To their credit the Jets won the last term by three, but it was too little, too late in the 103-80 result. The Saints dominated the rebounds (46-29) and assists (21-6), as well as points in the paint (52-36) and second chance points (23-5) in a one-sided contest.

Hawkes Bay Hawks also had no troubles dismissing their opponents, winning the first three quarters against the Taranaki Mountainairs to set up the win. They dominated the opening term 32-16, then won the next two quarters by two and eight points respectively to lead 80-54 at the final break. Both teams managed the 20 points in the last term, but the Hawks had done all the work early to take home the points. The home team dominated the rebounds (50-33) and assists (20-13), and made more of their points in the paint (54-40), second chance points (14-2) and bench points (28-9).

In the only tight game of the night, Canterbury Rams needed extra time to overcome Nelson Giants at Cowles Stadium. The Rams lead by four points at quarter time and five at the main break, before the Giants hit their straps. Piling on 26 points to 19 in the third quarter, Nelson snatched the lead by two heading into the final term. Canterbury backed up to win the final quarter by two, forcing overtime and then winning that 13-8, not conceding the lead at any stage during the extra five minutes. Canterbury had a whopping 59 rebounds to 41, as well as 58 points in the paint to 32, and 23-10 second chance points.