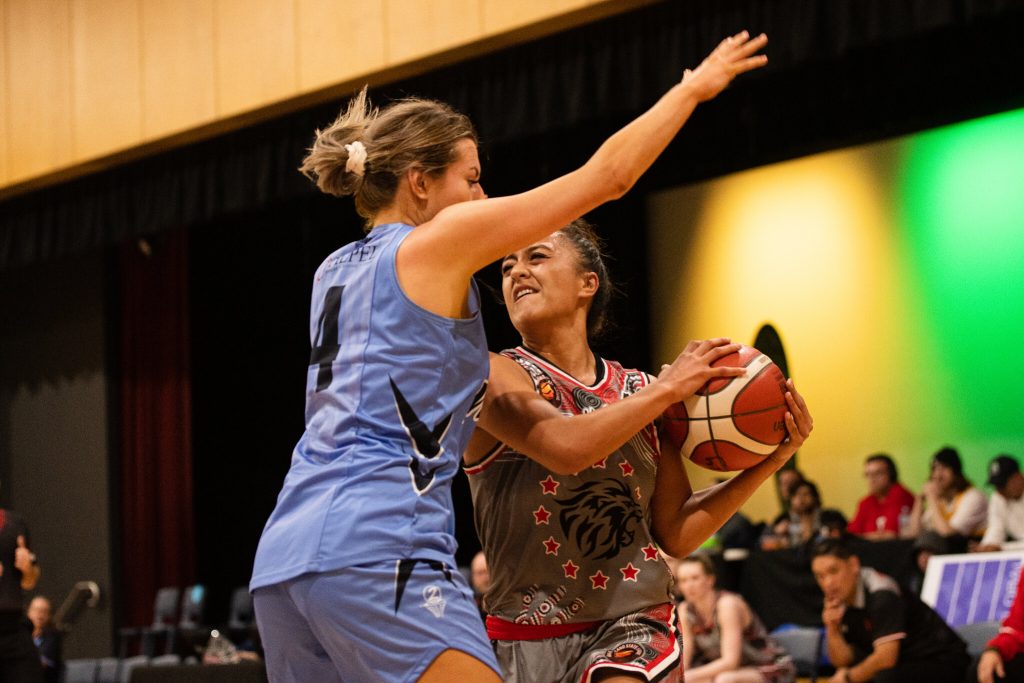 A MID-TABLE clash between Gold Coast Rollers and Northside Wizards is set to be the match of the round in the Queensland State League (QSL) Women’s competition. Both sides are delicately poised at four wins from seven matches and as close to the top handful of teams as they are from the bottom handful of teams. In other interesting matchups, third placed Brisbane Capitals take on fourth placed RedCity Roar, and eighth placed Ipswich Force travel to ninth placed North Gold Coast Seahawks.

Three of the other four matches feature a top four side up against a bottom three team with the top of the table Logan Thunder taking on last placed Toowoomba Mountaineers on Saturday, before backing up against the seventh placed USC Rip City on Sunday. Meanwhile second placed Southern District Spartans host 10th placed Sunshine Coast Phoenix Teal, while fourth placed RedCity Roar lock horns with 11th placed South Metro Pirates in a warm-up to their huge top four clash on Sunday.

In the Rollers and Wizards clash, there is plenty on the line, with a win keeping in touch with the top four, but a loss potentially seeing them drop a couple of spots. The Wizards are on a two-game winning streak, albeit against the two bottom sides in the Mountaineers and pirates. They came within a point of upsetting Brisbane Capitals a few weeks back, and have also claimed scalps over the Seahawks and USC. They suffered their defeats at the hands of the Roar and Spartans as well as the Capitals, who are all title contenders. Having only travelled three times thus far in season 2020, the Wizards are 1-2 with a host of road games coming up.

After starting the season on fire with a couple of important wins over USC and then the Seahawks, Gold Coast Rollers have won just two of their past five games. Those wins came against Sunshine Coast Phoenix Teal and South West Metro Pirates, whilst defeat came at the hands of the Spartans, Roar and Capitals – the identical three to the Wizards. It shows both teams are able to match it with the top teams for the most part, but fall a little short.

The Rollers share the load on offence with Carleigh Patrick leading the way, shooting 16.0 points per game from seven matches, as well as 7.9 rebounds and 2.3 assists. Not far behind her is Kisha Lee who has proven to be a handful off the boards with 14.5 points and 7.5 rebounds. Lilly Rotunno (11.4 points, 3.7 rebounds and 2.1 assists) and Siarn Woods (10.4 points, 3.9 rebounds and 4.3 assists) have also been strong this season.

For the Wizards, Steph Reid and Courtney Woods are the two dominant scorers on the side. Both players average 24 points per game and have proven hard to stop on the offensive end, with Reid also averaging 4.5 rebounds and 5.9 assists, whilst Woods has averaged 7.0 rebounds and 3.7 assists. Regan Turnour-McCarty is the next highest shooter with 11.6 points, 8.4 rebounds and 3.4 assists, while Georgia McCarron‘s 6.7 points and 8.7 rebounds also provides Northside with some support around the basket.