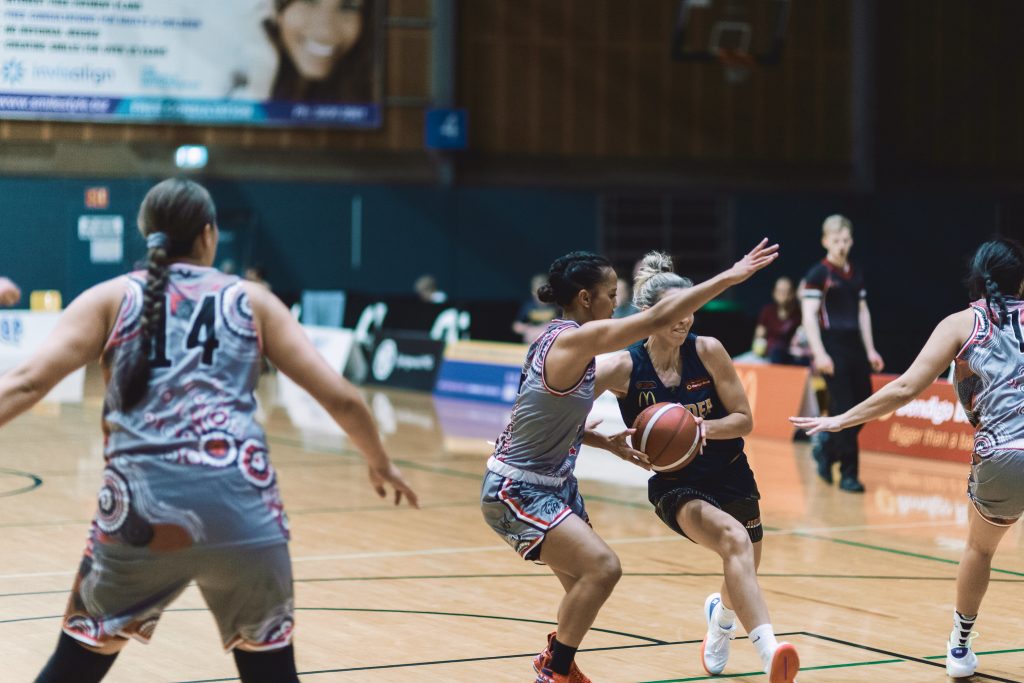 USC Rip City will hit the road to face RedCity Roar in our Round 5 Queensland State League (QSL) match of the round this weekend. The Roar sit in eighth with two wins from four games, but a game in hand prior to their clash with the 3-2 fifth placed USC Rip City. A win for USC would see it keep in touch with the top four, whilst a loss could catapult them back amongst the pack. For the Roar, a win will likely see them leapfrog a couple of teams and join USC on three wins, while a loss will likely see them slip into the bottom four.

The Roar have had a pretty rough draw and their form would suggest they are better than their current eighth placed ladder position. They had wins over fourth placed Gold Coast Rollers and sixth placed Northside Wizards, while dropping matches to the top of the table Logan Thunder, and then third placed Southern Districts Spartans last week. Tall Ferns player and former Women’s National Basketball League (WNBL) forward Ashleigh Karaitiana and Perth Lynx and Australian Opal, Lauren Mansfield are the two key players for the Roar this year, with Karaitiana averaging 21 points, 12.5 rebounds and 2.3 assists. She is shooting at 50 per cent from three-point range, dropping 12 triples thus far, as well as 48.4 per cent from inside the arc. Mansfield is averaging 18 points, 6.3 rebounds and 3.8 assists per game, and has shown some great defensive abilities, picking up six steals against the Spartans.

USC has had an up and down season to start 2020 with three wins from five games, including a crucial victory over second placed Brisbane Capitals – the only side to do so thus far – with expected wins over bottom two sides, South West Metro Pirates and Toowoomba Mountaineers. Their losses have come against an impressive Gold Coast Rollers outfit in Round 1, then a narrow five-point defeat at the hands of Northside Wizards in Round 3. University of Canberra (UC) Capitals young gun and future Opal, Maddison Rocci has been electrifying this season, averaging 32.8 points per game, and only slipping below 30 points once – back in round 1. She is also averaging 11 rebounds, five assists and 2.6 steals in a really balanced all-round game. It is no surprise that three of her five games have also been double-doubles, with Rocci letting loose on the last placed Mountaineers with a triple-double effort of 40 points, 10 rebounds, 11 assists and five steals. Katherine Ups is the other Roar player to be enjoying some big numbers thus far, averaging 13.3 points, 6.8 rebounds and 4.3 assists from her four games this season.

Looking at other matches across the weekend, another tight game could be that between 10th placed Ipswich Force and the winless Toowoomba Mountaineers. The teams are the two lowest scorers this season, but will be hoping to get a win on the board in the battle of the bottom three sides. South West Metro Pirates are the other bottom three side and they will host the fourth placed Gold Coast Rollers on Sunday.