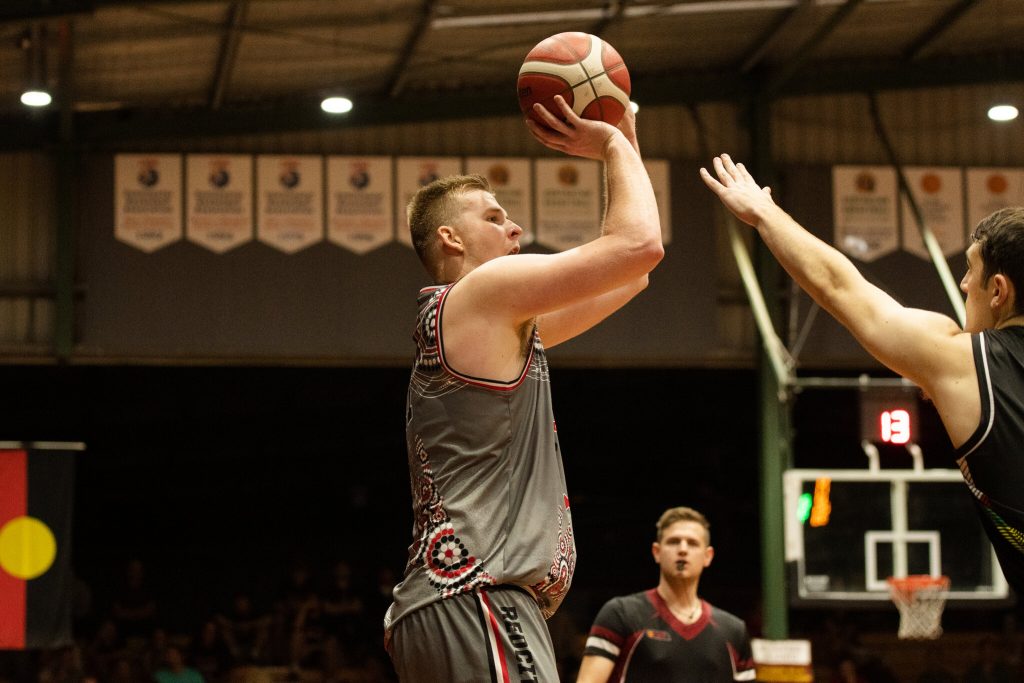 WITH the final round of the regular season done and dusted for the Queensland State League (QSL), Draft Central casts an eye over the top performers for both the men’s and women’s competitions. A couple of familiar names grace the leader board with Mikaela Ruef and Maddison Rocci making their presence felt while in the men’s Harry Froling and Nathan Sobey proved to be damaging prospects for their respective sides.

Sitting pretty on top of the table, Froling has been a key cog for the Roar with his explosive nature to attack the rim with an average of 30.44 points a game. He is also number one in the league for average rebounds with 16.56 a game showcasing his ability to be a threat in multiple facets of the game. a strong backend of the season saw Sobey star for Ipswich Force averaging 29.82 points a game and taking out the top gong for triples made with a whopping 54 for the season. Jason Cadee was a standout throughout the home and away season managing 44 triples, a competition high 6.91 assists and 31 steals to show just how well-rounded of a player he is. RedCity Roar’s William McDowell-White featured highly in a couple of areas such as rebounds with 10 a game, topped the leader board for steals with 38 while also knocking back 35 triples for the season. Nelson Kahler proved to be a handy player for Sunshine Coast taking out second spot for average rebounds with 13.18 while also leading the league in blocks with 18 to his name.

It has been a dominant season for Rocci who topped the table with an average of 32.5 points showcasing her ability to find the basket for Rip City whether it be from range nailing 39 triples or inside the arc. She also featured in the top five for rebounds with an average of 10.3 capping off an impressive home and away season. Ruef was another that player that starred throughout the season sitting at an average of 22.7 points a game while also taking out top spot for rebounds with 18.2 seven more than the next closest in Charmain Mellars. Northside Wizards star Stephanie Reid had her hand in just about everything for her side finishing with an average of 24.43 points and 5.68 assists highlighting her deft touch. Mikhaela Cann took out top spot when it came to assists with a season high average of 7.91 while Amy Lewis came in at second with 6.33. she also registered fifth spot for points with 22 for Ipswich Force. Madelyn Willey was a force to be reckoned with amassing a competition high 39 steals while also dishing off an average 5.27 dimes a game.