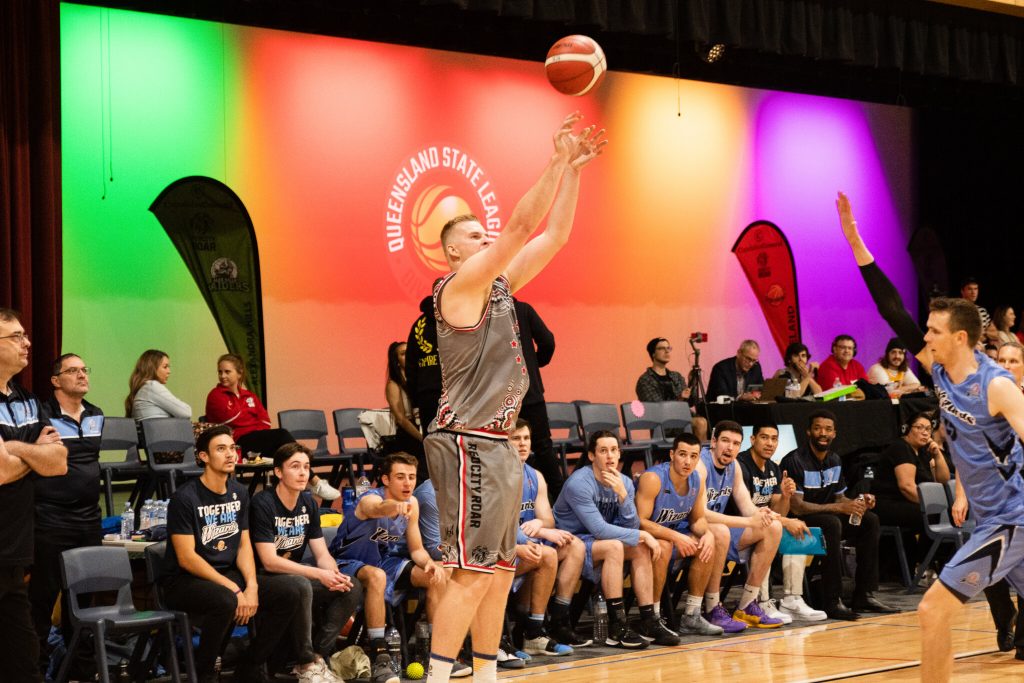 A TOP of the table clash between Brisbane Capitals and RedCity Roar is the Queensland State League (QSL) match of Round 8 with the undefeated Roar travelling to take on the Capitals at Auchenflower Stadium. It is one of a number of ladder-defining clashes, with the third placed Southern Districts Spartans hosting the fifth placed Sunshine Coast Phoenix Teal, and the seventh placed Toowoomba Mountaineers travelling to take on the ninth placed Logan Thunder.

Since their Round 1 loss to Ipswich Force by a heartbreaking point, Brisbane Capitals have won seven consecutive matches and are primed to take down the ladder leaders. Boasting a 4-0 record at Auchenflower Stadium, Brisbane averages a whopping 106 points when at the stadium. With three rounds left, a win over the undefeated Roar could be just the formula to try and grab top spot in the run home to finals.

If we are talking high scoring, then you do not have to look any further than RedCity Roar who have reached the ton in six of their seven matches, with a low score of 93. They have no fears on the road, averaging 112.2 points per game. The big thing about the Roar’s game is that it will be RedCity’s second game of the weekend after taking on the sixth placed South West Metro Pirates the day before. It means they will likely head into the match with an 8-0 record and the Capitals will need to win to match them.

Both these teams are stacked with talent, and starting with the Roar, they have some serious depth. Harry Froling missed last week’s game, but is still averaging the most points in his side with 30.7 points, 18.3 rebounds and 5.33 assists, ranked first and second in the latter two statistical areas too. William McDowell-White is first in assists (6.4) and second in both points (26.3) and rebounds (10.3) which makes them the clear danger men on court. Darryl McDowell-White (23.0 points, 4.0 rebounds and 3.4 assists) and Verle Williams III (17.6 points, 4.2 rebounds and 3.4 assists) are the other potent scorers for the competition’s top side.

For the Capitals, Jarred Bairstow leads all-comers with 22.6 points, 11.5 rebounds and 4.8 assists per game. Like Froling, Bairstow is first in points and rebounds, and second in assists to be the standout player thus far. He is far from alone, with Jason Cadee putting up 18.6 points (second for the Capitals), 5.5 rebounds (second) and 6.3 rebounds (first). Cameron Goldfinch is another prominent player off the boards, averaging 17.0 points, 6.6 rebounds and 2.0 assists from seven games, as Nicholas Stoddart (11.4 points, 5.0 rebounds and 3.6 assists) is also averaging double-figure points.

Brisbane Capitals will be well rested for their clash with the Roar, playing their only game on the Sunday alongside the 11th placed USC Rip City and ninth placed Logan Thunder. The other match not previously mentioned is the 10th placed Northside Wizards travelling to the eighth placed Gold Coast Rollers, whilst the last placed North Gold Coast Seahawks have the bye in Round 8.