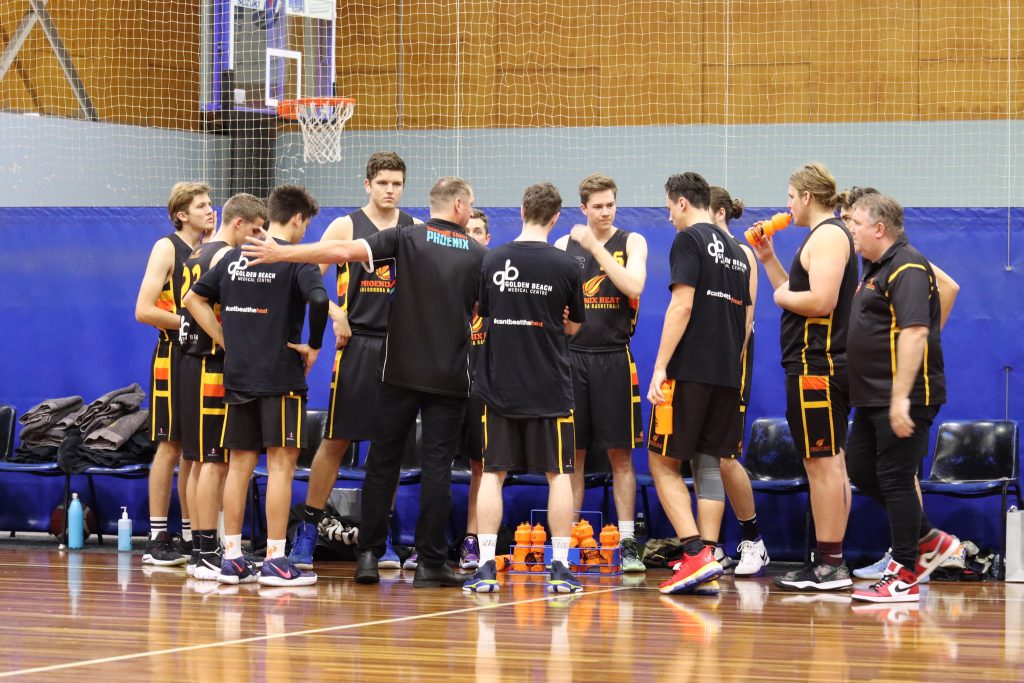 SUNSHINE Coast Phoenix Teal will host the top of the table RedCity Roar in a top four clash anticipated to be match of the round. Whilst the fifth against second match between Ipswich Force and Southern Districts Spartans is expected to provide plenty of highlights, all eyes will be on the Phoenix Teal-Roar clash to see if RedCity can extend their unbeaten streak to six to start the season. The fourth placed Phoenix Teal have only dropped one game themselves and can go equal top with a win against the Roar.

The only loss for Phoenix Teal came against Gold Coast Rollers who have the bye this week, but have passed every other test thus far. Granted, two of those wins came against the struggling Logan Thunder and North Gold Coast Seahawks, but they also accounted for the mid-table Ipswich Force and Toowoomba Mountaineers who sit just outside the top four. The Phoenix Teal’s star has been Jamaal Robateau who is averaging 25.4 points, 5.6 rebounds and 5.4 assists, teaming up well with a couple of dominant rebounders. Nelson Kahler (16 points, 12.6 rebounds) and Jonathan Janssen (15.6 points, 9.4 rebounds) have both been influential in the five games thus far, whilst Josh Walters (13.4 points, 3.6 rebounds and 2.6 assists) has also contributed.

The underdogs will need to find a way to stop a red hot Roar outfit that is littered with stars who are all putting up big numbers. Harry Froling is leading the league in points and rebounds, with the NBL star racking up 32.2 points, 18.4 rebounds and 5.8 assists per game in a ridiculous start to the season. William McDowell-White is not far behind with 25.2 points, 11.2 rebounds and 6.4 assists. Their starting five all average more than 10 points per game, with Verle Williams III (21 points, 5.0 rebounds, 4.25 assists), Heath Gameren (13.25 points, 6.0 rebounds and 5.0 assists) and Jean-Luc Morel (10.4 points, 4.4 rebounds) hard to stop as a whole unit. The Roar head in as deserving favourites for the clash.

While the Rollers and USC Rip City have the bye in Round 8, there are still four other games to watch. As previously mentioned, the fifth placed Ipswich Force take on the second placed Southern Districts Spartans in a ladder-defining clash. Since dropping two consecutive games, the Force have won the past two matches, and with Nathan Sobey (30.4 points. 6.2 rebounds and 3.0 assists) on the court, will always be difficult to stop. The Spartans have an even spread though, with Anthony Drmic (22.25 points, 8.5 rebounds and 4.75 assists) and Tyrell Harrison (16.0 points, 10.25 rebounds) the top scorers at this stage.

In other games, the third placed Brisbane Capitals hope to make it six consecutive wins against a 10th placed Logan Thunder side, as Jarred Bairstow (23.4 points, 12.0 rebounds and 5.2 assists) has started cooking. Also taking place on the weekend is 11th placed Northside Wizards hosting the sixth placed Toowoomba Mountaineers, and the seventh placed South West Metro Pirates can take full advantage of a fixture against the winless North Gold Coast Seahawks.