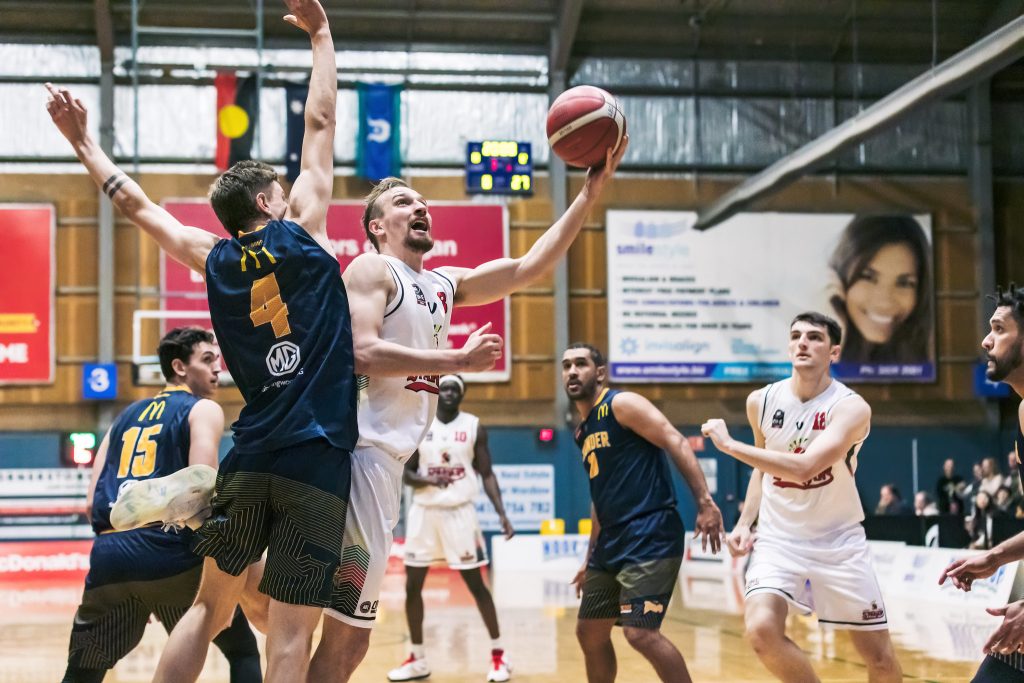 FOUR sides will double up in Round 4 of the Queensland State League (QSL), with the North Gold Coast Seahawks, Logan Thunder, South West Metro Pirates and Southern District Spartans all clashing on both Saturday and Sunday.

The match of the round will likely be the last one to tip off with a first against third clash. Both the Spartans and RedCity Roar are yet to taste defeat from three games, and evenly balanced on the table. The Spartans will be coming off a clash against last placed North Gold Coast Seahawks where they will be heavily favoured to take care of business on the road. Sunshine Coast Phoenix Teal will also embark on maintaining their unbeaten start to the season when they take on Gold Coast Rollers on Saturday. The Rollers are only one win from four games, the same amount as the South West Metro Pirates who face fifth placed USC Rip City, and the winless 11th placed Logan Thunder.

In other games, Brisbane Capitals will hope to keep in touch with the top three wins when they lock horns with eighth placed Northside Wizards, while the Thunder will travel to Ipswich to tackle the Force on Saturday. In the other match on the weekend, Toowoomba Mountaineers will host North Gold Coast Seahawks on Sunday with the winless Seahawks coming off a tough encounter against the Spartans the day before.

In our preview of the match of the round, we look at the Spartans up against the Roar. Harry Froling leads the way for the Roar, averaging 31.33 points per game to be second in the competition, shooting at 44.44 per cent from the field. He will team up alongside two other RedCity teammates who are ranked in the top six for points, with Verle Williams III (24.33 points per game) and William McDowell-White (23.67) the others. The Spartans have a couple of 20-plus point-scorers themselves in Tyrell Harrison and Anthony Drmic putting up 20.5 and 20.0 points per game, though from two and one games respectively. Tamuri Wigness is next with 18.0 points per game.

Froling is proving hard to stop this season, with a massive 17.33 rebounds per game for the Roar, while Harrison (10.5) and Callum Dalton (10.33) are also busy for the Spartains. McDowell-White just shades the duo with 10.67 per game and will be sure to provide plenty of assistance off the boards for Froling. In terms of assists, Drmic was handy in his sole game thanks to eight assists, wile McDowell-White has been phenomenal in his two-way running racking up eight assists and five steals per game. Wigness has seven assists and 1.5 steals from his two matches. Defensively Harrison stacks up well with three blocks per game for the Spartans, while Froling has had a couple in his three games.

It is hard to pick a winner at this stage, but if Froling fires the Roar will be hard to stop.