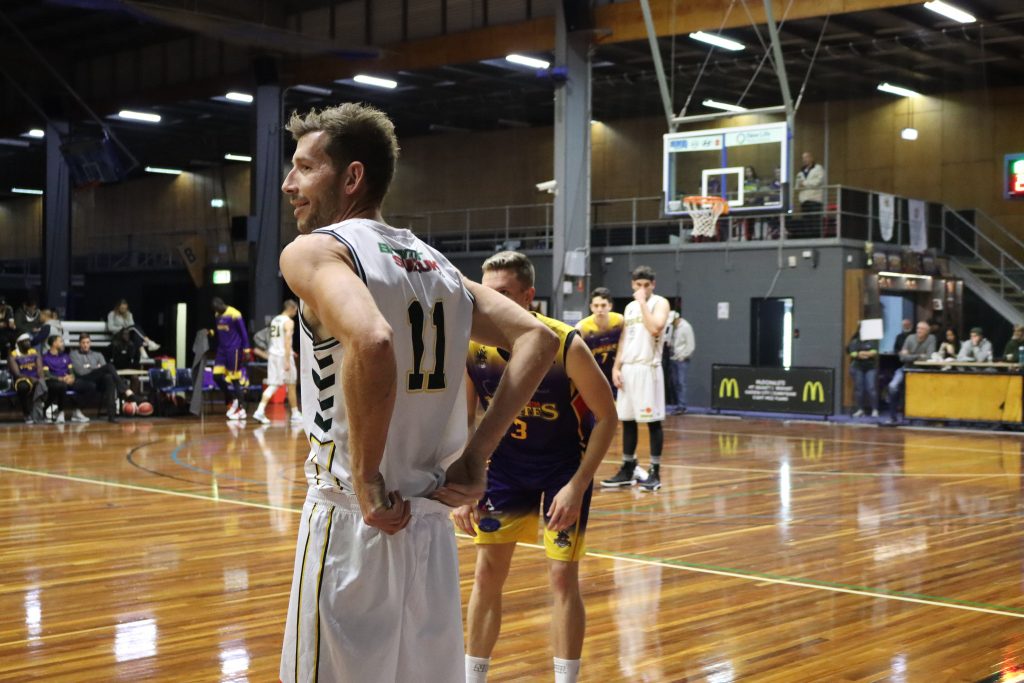 ALL eyes are on the undefeated RedCity Roar as the top of the table side hosts Ipswich Force in the final round of the season. A win and the Roar go throughout the season undefeated, but with the Force and in particular Nathan Sobey in good form, the top four clash is set to be a beauty. It is one of two top four clashes in the Queensland State League (QSL) Men’s competition with the 8-2 Southern District Spartans and Brisbane Capitals going head-to-head in a nice tune-up ahead of finals.

After starting the season at 1-2, the Force have won six consecutive matches and have risen to fourth on the table. In four of their past five games the Force have piled on triple-digit scores, whilst restricting their opponents to 85 or less in the past six weeks. Whilst they are on the road for both they match against the Roar and then Gold Coast Rollers on Sunday, then will hope to change their 1-2 record and upset the top of the table side before moving past the eighth placed Rollers on Sunday.

The Roar are yet to lose in season 2020, and have only dipped below the ton on three occasions, but two of them have come in the past three weeks. They have only conceded 100 points twice, but funnily enough have only hit the ton at the Paul Bancroft Centre once from four occasions, whilst the Roar have reached the total every time on the road.

Sobey is the only player averaging more points than Froling this season with 30.6 points per game, shooting at an impressive 47.5 per cent from the field, including dropping 47 triples at 39.5 per cent. The NBL star has also notched up 6.4 rebounds and 3.7 assists per game to be the clear standout player on the Force team. He is the man to stop for the Roar, though others who have stepped up at times include Jesse Ghee (15.8 points, 6.0 rebounds and 4.1 assists), Mitchell Poulain (13.6 points, 8.0 rebounds) and Kane Bishop (8.2 points, 7.2 rebounds).

In the other matches, the Rollers also take on a second side in the ninth placed Toowoomba Mountaineers, whilst a bottom two clash between the North Gold Coast Seahawks and USC Rip City closes out the season for those sides. Jamaal Robateau and Sunshine Coast Phoenix Teal look to take home the win against the South West Metro Pirates, whilst Cameron Thew and his 10th placed Northside Wizards will hope to topple the sixth placed Logan Thunder. In the Spartans-Capitals top three clash, expect the likes of Anthony Drmic and Jarred Bairstow to do battle for their respective sides.