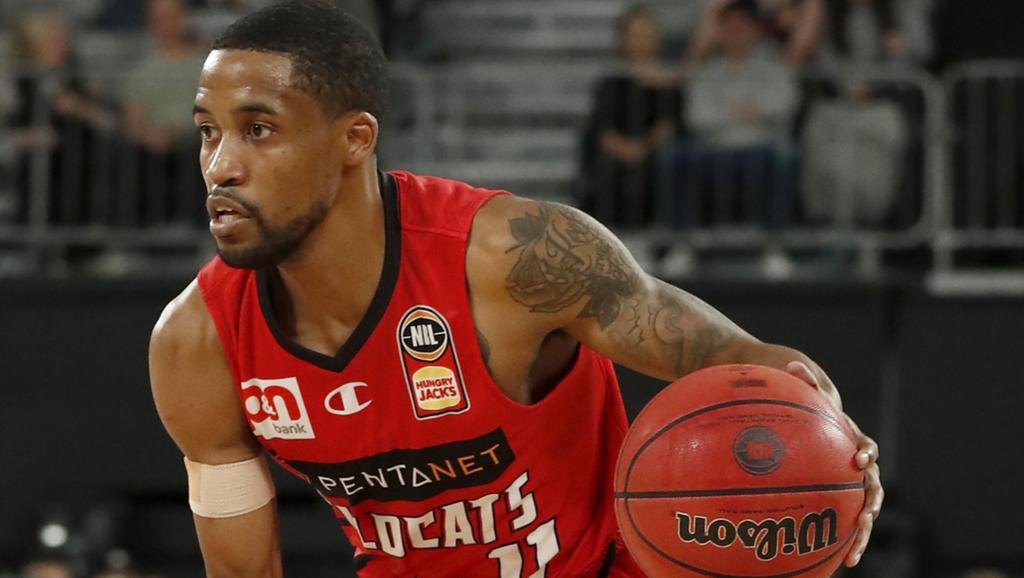 PERTH Wildcats star, Bryce Cotton is once again shaping up as a potential MVP for the 2021 National Basketball League (NBL) season with the guard continuing to take the competition by storm. A pillar of consistency and X-factor, it is hard to deny that every time Cotton steps out on court something exciting happens, often spurring his side onto victory or doing the unthinkable.

The 29-year-old just continues to get better with time, taking things into his own hands and leading not only the Wildcats but so too the league in average points scored with 25.23 per match across the season. It does not stop there for the reigning MVP winner who also boasts an average of 6.38 assists and 2.92 rebounds. He averages a tick over 35 minutes on court, highlighting his all-round durability while also converting at a 43 per cent clip from the field, such is his extensive skillset. Cotton is incredibly reliable when it comes to free-throws sitting at an impressive 90 per cent accuracy while his nous to cleanly get in and steal the ball is second to none averaging 1.65 steals a game.

Cotton’s best performance came against Adelaide 36ers with the star producing a whopping 34 points, seven assists and three rebounds. He could have had even more points had he been accurate, converting at 43 per cent. The guard also showcased his scoring prowess against Brisbane Bullets early on in the season to walk away with 29 points, two rebounds and four assists while his performance against South East Melbourne Phoenix was also strong producing 28 points. He is never out of the contest, always thinking and using his smarts to outmanoeuvre and outwork his opponent to impact the play unfolding. Cotton is highly creative with ball in hand, able to dish off dimes and setup attacking forays within the blink of an eye while his speed off the mark to dart down the other end of the court is also a key feature of his game.

Despite a slow start to the season, Cotton and his Wildcats have well and truly found their groove through the midsection of the season, taking out the NBL Cup thanks to their hot form and dominance to not only overrun sides but do so convincingly. His ability to lead from the front and spearhead the offensive plays is unquestionable while his partnership with the likes of John Mooney has steadily developed throughout the course of the season. With a number of key figures departing at the end of the 2019/20 season, the Wildcats had to find the next level of players to provide that element of consistency with Mooney stepping up to the plate, Todd Blanchfield and Cotton the main trio leading the way.