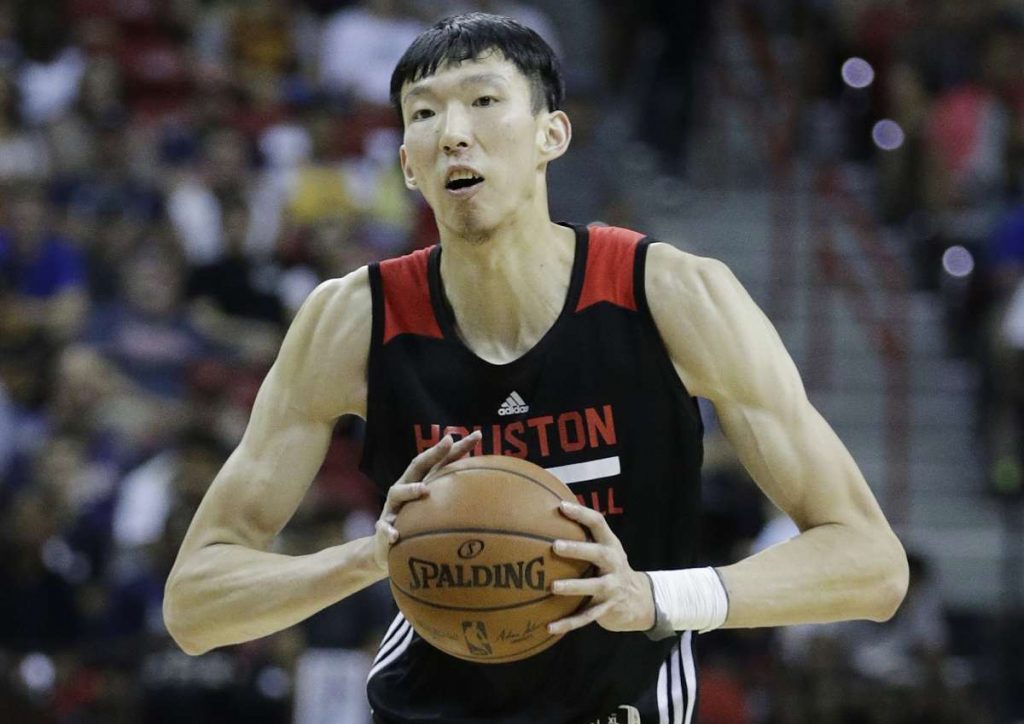 AHEAD of the 2021-22 National Basketball League (NBL) season, the South East Melbourne Phoenix have continued to add quality talent to their list, signing Chinese star Zhou Qi for two seasons as the side look to push for a maiden NBL championship. Zhou will add some serious height to the Phoenix squad, standing at a whopping 2.16m (7ft 1in) tall.

Zhou joins the league with a wealth of experience, having been a part of the NBA’s Houston Rockets squad for two seasons, with the likes of James Harden as a teammate and Mike D’Antoni as head coach. The big man played 18 games in his first season, and will have plenty of experience at the highest level of basketball. The Phoenix will be hoping Zhou brings knowledge, skill and professionalism as they look ahead to prepare for the upcoming season.

Zhou began his professional basketball career playing for the Xinjiang Flying Tigers, where he averaged 16 points, 10 rebounds and 2.3 blocks per game in a championship year. He chose to play in the Chinese Basketball Association (CBA) instead of the American college season, and eventually found himself selected at pick 46 in the 2016 NBA Draft. His career with the Rockets ended in 2018, but Zhou plans on using the NBL as a pathway back on to an NBA list, given his two year contract has a player option on the second season (he can opt out of year two).

“I’m excited to be joining the South East Melbourne Phoenix, I felt my best chance of getting back to the NBA was to join the Phoenix,” Zhou said. “The whole process has been one of the more professional of my career, I’m very grateful to owner Romie Chaudhari and CEO Tommy Greer for making my decision such an easy one.”

“We are thrilled that Zhou Qi has chosen to play in the NBL with the Phoenix,” Loeglier said. “To have a player of Zhou’s calibre come to the NBL speaks volumes of the league’s standing in global basketball.”