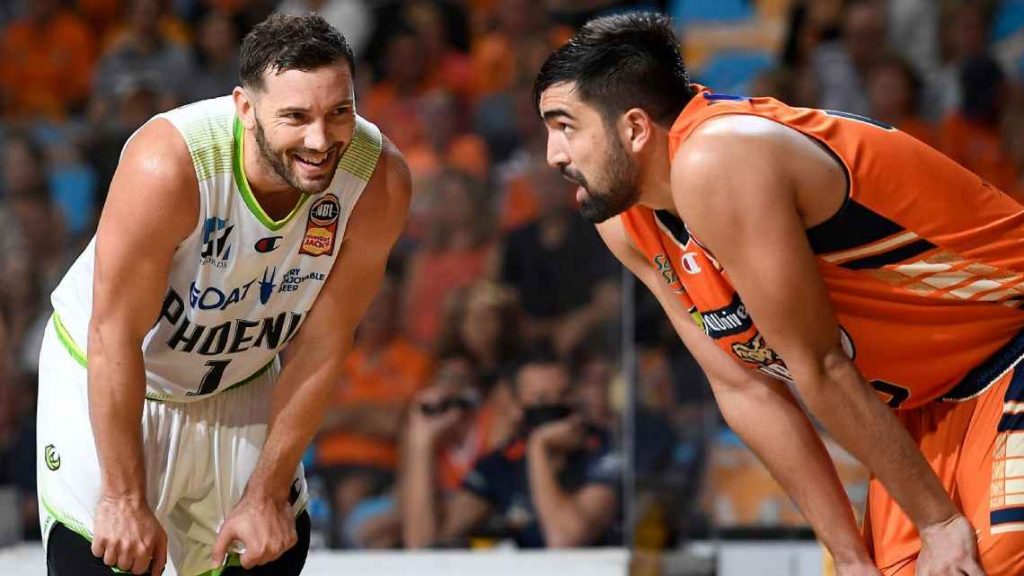 THE South East Melbourne Phoenix’s three game losing streak is over, following a clinical 86-66 win over the Cairns Taipans on Sunday. The Phoenix travelled to Cairns Pop-Up Arena out of form and needing a win to keep themselves away from the fifth placed Hawks, and in Adam Gibson’s 450th they put on a show.

The Phoenix were initially scheduled to face off against the Bullets in Brisbane, but the shock lockdown enforced in Western Australia saw the Bullets trapped in Perth, unable to make the clash. The NBL quickly shuffled the board and the Phoenix shortly after found themselves on their way up to Cairns to take on the last placed Taipans.

The drama before the game mattered not as the visitors took a 20-point lead early into the first term, led by an exceptional performance from their starters, consistently finding avenues to score. The Taipans fought back to bring the deficit down to 13 at the first term and carried this momentum into the second term. The Taipans outplayed their opponents in the second term to bring the game to within eight points at half time as the game’s momentum looked to be heading one way only.

This wouldn’t last long as the Phoenix showed their class in the third term as they broke away from the home side. They were clearly motivated by Gibson’s milestone, extending their lead to 18 points at the final term, led by the exceptional shooting of former Cairns captain Cameron Gliddon. The final quarter saw the Phoenix put the game into cruise control as they ended the match with a 20-point victory to regain some desperately needed form.

With the NBL season edging closer to the postseason, the Phoenix were eager to put themselves back on the winners list, especially with injuries to Ryan Broekhoff, Keifer Sykes, Dane Pineau and Kendall Stephens, all key contributors when healthy. The victory appeared no easy feat, as the Taipans had won two of their last three matches to find a slight spark towards the end of the season. These circumstances clearly mattered not to the Phoenix who celebrated Gibson’s special night in style. The veteran guard is the only current player to reach the 450 game mark, and the 29th in NBL history. Gibson only scored four points, but the occasion overshadowed the performance.

For the victors, Gliddon was the star of the show, finishing with 22 points and seven rebounds against his former side, where he also showcased his range, finishing with four three pointers for the night too. He was well assisted by teammates Reuben Te Rangi (13 points), Kyle Adnam (12 points) and Mitch Creek (11 points and eight rebounds). For the Taipans, Venky Jois tried hard all night, trying to provide some spark off the bench with 12 points in 23 minutes of action. Import Scott Machado was restricted to 6 points on 2-11 shooting and couldn’t get free to contribute to his side’s scoring.

The Phoenix will be finally facing off against the Bullets on Thursday night if all goes to plan with the lockdown in Western Australia, and the Taipans have a shot at redemption on Sunday as these two sides face off again.