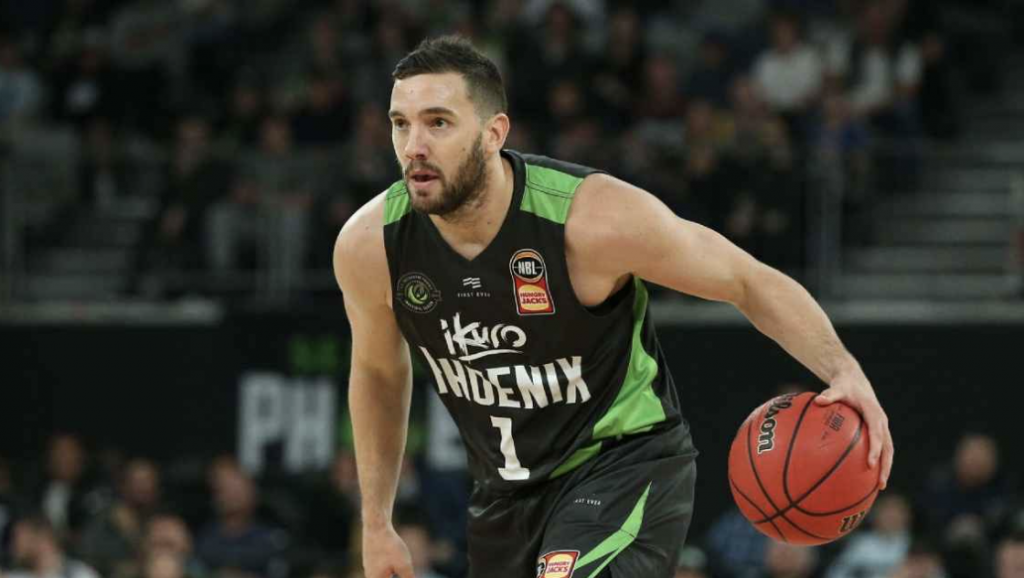 AFTER trailing for quite literally the entire game last night at John Cain Arena, the South East Melbourne Phoenix have earned a remarkable come from behind 96-89 win over the Adelaide 36ers, winning the contest with a superb overtime period and earning a four-game winning streak in the process – the longest ever in the franchise’s short history.

The undermanned Phoenix (Adam Gibson and Dane Pineau were back in the line-up) kept up with the 36ers throughout the first chunk of 10 minutes, trailing Adelaide by a mere five points with Yanni Wetzell putting together 12 first-quarter points. But a wide spread of scorers for Conner Henry’s 36ers side saw six individuals find the bottom of the net, the reason responsible for their lead in the second (25-20).

It was the visitors that came out of the first break hot though, with Adelaide putting seven-straight points on the board over the initial three minutes. However, the Phoenix’s firepower from the field was able to undo the initial damage that the 36ers had inflicted on the home side tying the quarter at 22 points each.

As Adelaide still maintained a five-point advantage at the end of the opening half, they could credit it to their ridiculous 58 per cent field goal efficiency, while South East Melbourne was sitting at around 40 per cent on their end (shooting 11 points from the free throw line on 11 attempts). Furthermore, Adelaide moved the ball extraordinarily well with 11 assists compared to the Phoenix’s five, but the hosts led in categories like second chance points and points scored from turnovers.

Again, the Phoenix were sluggish to start a period, this time the third, giving up an 11-2 run in favour of their opponents, which saw Adelaide’s margin balloon quickly out to double digits once again as Josh Giddey and Daniel Johnson continued to run amuck in the paint.

Some key plays created by Pineau late in the third marked the end of another comeback run by South East Melbourne, pulling the deficit back to three points (59-62) after 30 minutes of play, with Ben Moore starting to become a nuisance for the 36ers with 13 points and six rebounds at three quarter time.

The fourth was more level in terms of scoring production from both teams, and the game would hang in the balance heading into the final minutes. South East Melbourne completed their comeback efforts following a triple off of Kyle Adnam and a layup by Wetzell with less than 20 seconds on the clock.

New revealed Adelaide import Brandon Paul missed a chance to win the game in the final second after settling for a contested three, and the result would mean a session of overtime for the two sides.

A 12-2 run to start overtime for the Phoenix was more than ideal and to make matters worse for the 36ers, a rolled ankle from Giddey saw the youngster miss out the last two minutes of the game.

Thanks to their late run, South East Melbourne were able to attain a much-needed victory off the back of what has been an eventful last few weeks – and without team leading scorer Mitchell Creek.

All signs pointed to Adelaide being the superior of the two sides leading the way in statistics such as shooting (52 to 44 per cent), assists (16-15), bench points (30-21) and fast break points (7-2). But the Phoenix hung around to earn a plus-seven in rebounding, turnovers and free throws, therefore willing themselves back into the game.

Key players for the Phoenix included Moore, who accounted for 23 points, 10 rebounds and five assists as well as Wetzell having 22 points, six rebounds and four assists. Adnam and Cameron Gliddon each accounted for double digits, whereas Izayah Mauriohooho-Le’afa was a standout with 10 points in 26 minutes of court time, including some valuable defensive plays late in the game.

For Adelaide, Paul was their major scorer with 20 points and three assists, while the one-two punch of Giddey and Johnson was kept to relatively harmless numbers. Giddey had himself a full game with 15 points, 10 rebounds and seven assists before his premature exit, whereas Johnson also had 15 points, but a small contribution on the glass with three rebounds.

Moving on from their win last night the Phoenix have no further outings in Round 10 but will have their form tested a week from now when they face off with Melbourne United. Adelaide will try to recuperate and head back to the drawing board as they will need to try and steal an away win from the Cairns Taipans, however, many answers await following the potential injury of Giddey and if there will be a period of rest associated with the outcome.