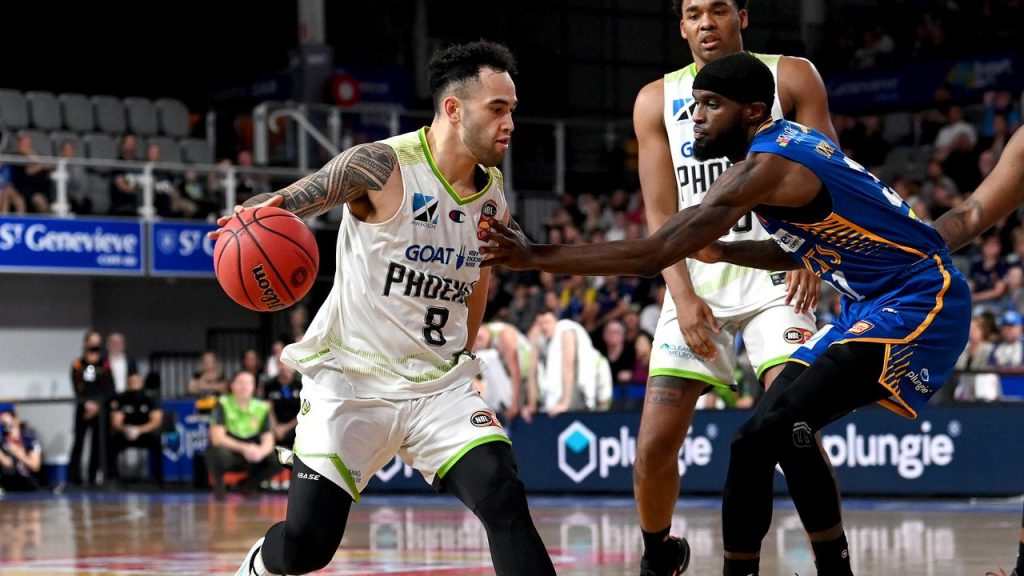 SOUTH East Melbourne Phoenix have accounted for Brisbane Bullets in a dominant four-quarter effort at Nissan Arena, posting a 95-66 victory in last night’s National Basketball League (NBL) contest. The Phoenix won each of the quarters throughout the night and took control from the first tip-off to win by 29 points in front of more than 2500 fans on the road.

The Phoenix dominated in the first high-scoring term with 31-24, then lead by eight points at half-time. The Bullets struggled to score after half-time, managing the same amount of points in the second half, as they did in the first quarter (24). They had just 10 in the third term, as the Phoenix piled on 26, then the visitors won the last quarter, 19-14 to run out comfortable 95-66 winners.

Aside from being level at the start, once the Phoenix lead, they never ceased control of the game, and blew the lead out to as much as 34 points late in the game, before the home team cut the final deficit back to 29 with some late baskets. Nonetheless it meant little, with Brisbane only winning the steals (11-7), and having two less personal fouls (18-20). The Phoenix dominated every area from shooting (51 to 36 per cent field goal efficiency), rebounding (50-38), assisting (19-13) and blocking (5-2). They also had two less turnovers (14-16), and scored more points in the paint (44-34) in a complete performance away from home.

Yannick Wetzell top-scored for the Phoenix in a game where they shared the points around with five players scoring between 10-18 points. Wetzell managed the 18 points and nine rebounds, whilst Kyle Adnam came off the bench for 16 points, five rebounds and two assists. Reuben Te Rangi (12 points, five rebounds) and Mitch Creek (12 points, five assists and four rebounds) also scored strongly, while Keifer Sykes had 10 points, eight assists and two rebounds in a solid outing.

For the Bullets, Anthony Drmic was the standout with 20 points, five rebounds and three steals, while Lamar Patterson had the 11 points, three assists and two rebounds. They were the only two shooters of note, with Nathan Sobey (four points, four assists) having a dirty night in terms of shooting accuracy, managing just one of seven from the field. Matt Hodgson (six points, three assists and two rebounds) and Tyrell Harrison (six points, eight rebounds) were other bigs who tried hard for the losers.

“I’m really proud of the guys. We’ve had a rough year but we just keep putting our head down and busting through everything thrown at us,” Mitchell said.

“Just to get this little bit of a run here these last two weeks with our guys, there’s always been belief within the group even if outside the group it’s wavered a little bit.

“We had to go through a little bit of soul searching when we were dropping games and it was more about how we were going about it. We still haven’t really put our finger on anything other than we were buggered. We’ve turned the corner on that now and we just have to keep building.”

Brisbane Bullets will have the chance to almost immediately respond with another home game, this time against top of the table Melbourne United tomorrow night, whilst the Phoenix host Cairns Taipans in the penultimate round of action at John Cain Arena next Saturday evening.