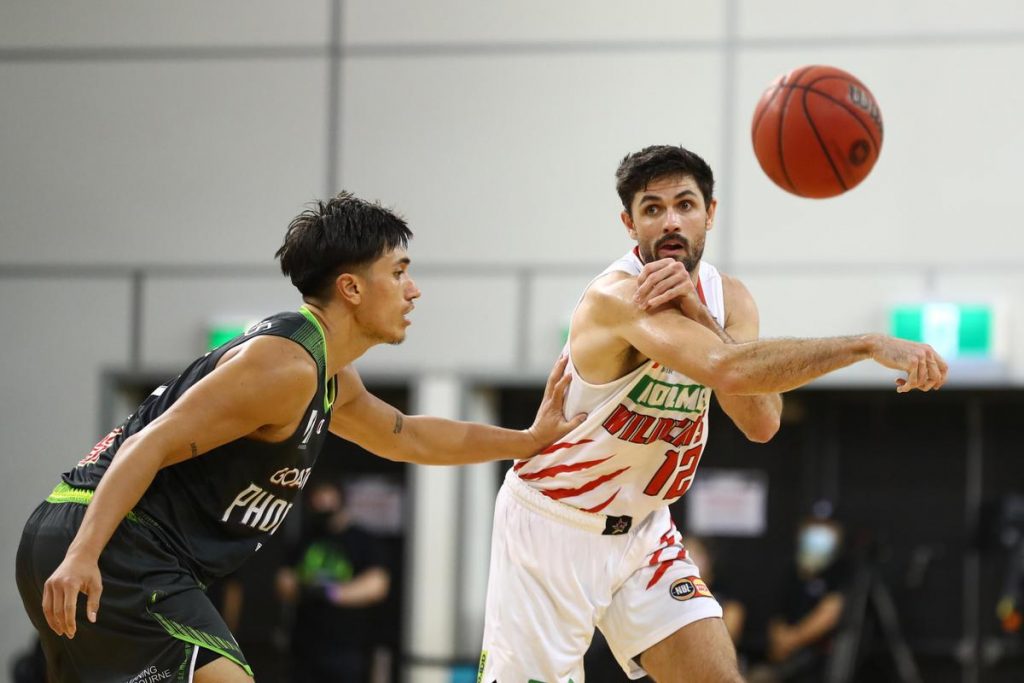 SOUTH East Melbourne Phoenix reversed the tables in their clash against Perth Wildcats running out victorious in their second matchup in as many days (96-71). Suffering a loss on Thursday to the Wildcats, the Phoenix came out with a point to prove having learnt from their previous encounter and exposing their opponents in every which way to secure a 25-point win and hold onto fourth spot on the ladder.

Phoenix picked up where they left off in the third quarter once again dictating the scoring and nullifying the influence of Perth. They seemed to control the entire tempo of the game, stopping the Wildcats in their tracks and applying a mountain load of attacking pressure themselves to pile on 24 points to 14. The final quarter also followed suit and while Perth managed to hit the scoreboard more effectively sinking 19 points to 24, the damage was already done with the Phoenix comfortably securing their fourth win of the season.

Shooting percentage seemed to be no issue for the Phoenix who made the most of their opportunities sitting at a 57 per cent clip after converting 36 of their 63 attempts from the field. In comparison Perth only managed to sink 30 of their 37 attempts at 41 per cent showcasing the fact they had chances but simply could not capitalise. South East Melbourne also had the upper hand when it came to points in the paint nailing 38 points to 34 while also flexing their muscles from two-point range sitting at 69 per cent as opposed to Perth’s 53 per cent.

Holding the ascendancy when it came to overall scoring the Phoenix also led the charge for rebounds (39-31) and assists (25-17) displaying their control over the game. However, Perth proved to be cleaner with ball in hand registering 13 turnovers to 15 while also recording more blocks and steals than the Phoenix (3-2) and (6-5) respectively.

Keifer Sykes was the main playmaker for the Phoenix topping the table with 24 points in his 38 minutes on court. He also amassed five rebounds all of which were defensive while also picking up six assists. The next closest on the points scoring front was captain Mitch Creek who managed 18 points while shooting at a 70 per cent clip from the field. Reuben Te Rangi also found his rhythm in this game adding 16 points to the winning total while just falling short of a double-double with eight rebounds and an assist. There were a number of other players that stepped up to the plate and while they did not reach double digits, managed to keep the scoreboard effectively ticking over with Yannick Wetzell imposing himself off the boards with nine rebounds and nine points as Ben Moore also chimed in with nine points of his own. Kyle Adnam also proved a handy option with seven points as Cameron Gliddon also contributed thanks to his eight points.

Down on his usual output, Bryce Cotton still managed to produce 15 points and nine assists but it was John Mooney that led the charge for the Wildcats recording a team-high 19 points and 10 rebounds. Mooney was a key lynchpin for Perth reeling in nine defensive rebounds while also collecting a steal and a block. Todd Blanchfield also imposed himself on the contest through his 10 points while captain Jesse Wagstaff managed 11 points in his sides loss.

It does not get any easier for Perth who have to face the undefeated Melbourne United in their next clash while the Phoenix are set to take on Brisbane Bullets.