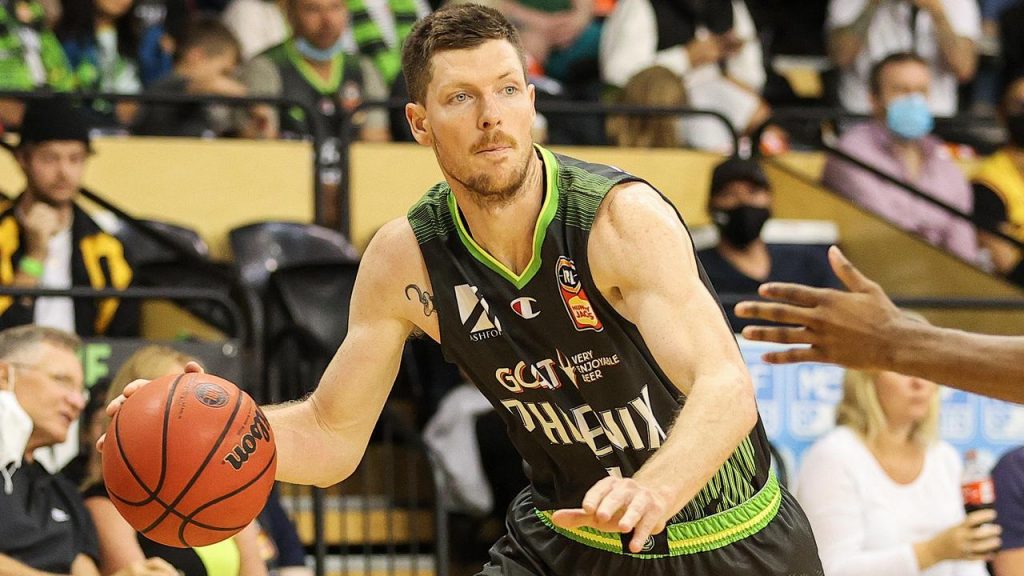 SOUTH East Melbourne Phoenix got the job done against the top of the table The Hawks in convincing fashion (98-82) to notch up their third win of the season. It was an even start to the game before the Phoenix found their rhythm and ran away with it in the third and end the Hawks four game, unbeaten winning streak.

Sitting at 23 points apiece in the opening term, it looked like it was going to be a tight tussle between the two sides with neither team willing to take a backwards step. However as the game went on the Phoenix exploited their opposition, poking holes in the defence and attacking the rim with great ease. South East Melbourne piled on 22 points to 16 in the second quarter to head into the half time break with the upper hand and a sense of confidence.

Coming out with a real pep in their step in the third term Phoenix showcased their ability to pile on the pain and run amuck with their quick ball movement and multi-player pronged attack. they had no trouble finding the rim knocking back a whopping 35 points while keeping The Hawks to a mere 22, as they skipped out to a commanding lead. Despite gaining some control in the final quarter, The Hawks were unable to flip the script and keep their winning record intact going down by 16 points.

Statistically speaking the Phoenix led the charge in all of the main areas showcasing their overall dominance throughout the game. Both sides shot at a similar clip from the field with the Phoenix managing 48 per cent and The Hawks 43 per cent. South East Melbourne had the upper hand when it came to two point accuracy as well converting at 50 per cent compared to 46 per cent while also pipping The Hawks at the post when it came to accuracy from beyond the arc with 45 per cent to 36 per cent.

Rebounds were in favour of the victors dragging down four more than their opponents (44-40), while they also flexed their muscles on the assists front with 18 to 15. Their defensive mindset was on also show collecting more blocks and steals 6-5 and 7-4 respectively. In terms of cleanliness with ball in hand, both sides treasured possession collecting 22 turnovers with the Phoenix recording the lesser of the two.

There were a number of players that stepped up to the plate for the Phoenix as five players reached double figures with the magical number proving to be 15. The even spread of points between the players enabled the Phoenix to present multiple threats and keep the opposition guessing as Mitch Creek led the charge with 15 points, seven rebounds, three assists and a block. The captain was not alone on his quest for victory with Keifer Sykes impressing thanks to his 15 points, five rebounds and eight assists as Cameron Gliddon also chimed in on the scoreboard. Kyle Adnam could have had a bigger night had he been more accurate sitting at 50 per cent but still managed 15 points of his own while the only other player to reach double digits was Ben Moore who starred with a double-double thanks to his 15 points and 15 rebounds, 10 of which were defensive.

It was not the night for The Hawks however that did not stop a couple of key figures from plying their trade and having an impact as Deng Adel topped score with 17 points, two rebounds and three assists in his 26 minutes on court. Adel was ably assisted by teammate Cameron Bairstow who managed 15 points and six rebounds as Tyler Harvey was down on his lofty standards only managing 13 points and two rebounds. Sam Froling proved to be handy off the boards registering 11 rebounds for the game while Justinian Jessup contributed to the scoreboard with nine points in his sides first loss of the season.